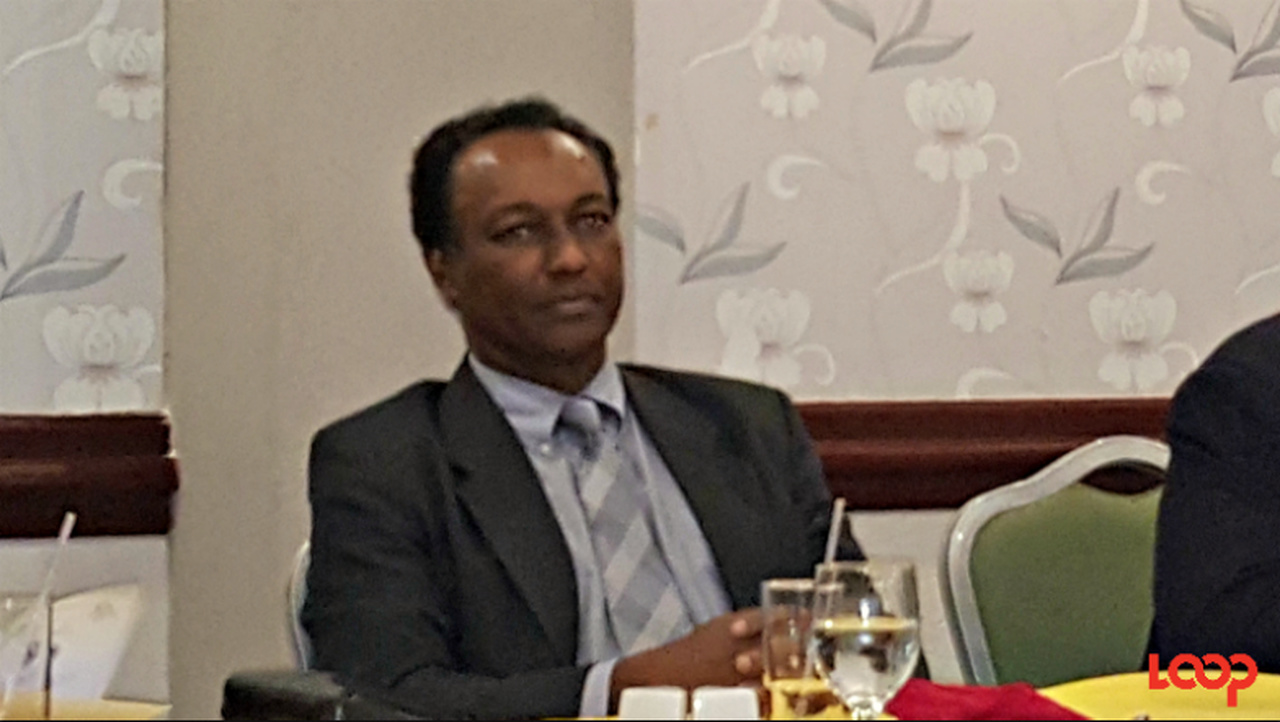 According to reports, he was in Florida at the time of his sudden passing.

Leacock passed the bar back in 1984 and has made some tough calls in the local judicial system as he worked to improve the process and in cases speed up the system while remaining fair and just.

“He was a formidable opponent at the bar. He would fight tooth and nail, and when he believed that a case had no merit in it he would stop it, which is one of the most important things for a prosecutor to do.”

Speaking about his colleague, Pilgrim said, “It was unfortunate to lose him at this stage, when we need a lot of guidance in terms of how we deal with the prosecution of cases and so on, so it’s a real sad loss.”

Current President of the Bar Association, Liesel Weekes said that as she is not a criminal practitioner, “he and I would not have been on oppositie side of any matters,” but most recently he made yet another important contribution to aid the local criminal system, and she lauded his work.

The Bar Association will issue a full-length tribute later this week according to Weekes.

Leacock leaves his wife, children, loved ones and colleagues to mourn his passing.

Bar association urging the legal fraternity to ‘keep up’