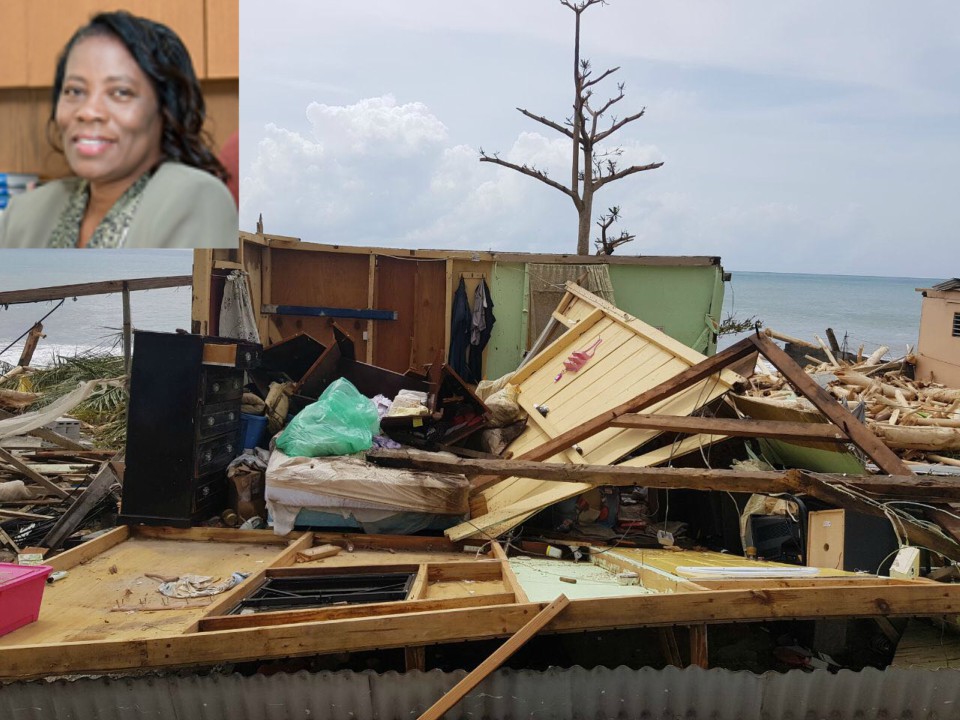 Hurricane Maria has poured salt in the wounds of Dominicans who would have been affected by Tropical Storm Erika back in 2015 and there is concern that the mental health of some residents may deteriorate further.

This was the view expressed by the Head of Institute of Gender and Development Studies at the University of the West Indies, Cave Hill Campus, Dr. Letnie Rock.

Dr. Rock, who has been a social worker for over 30 years and was also a senior lecturer in Social Work at UWI spoke to Loop News in an interview on the need for increased psychological support for those in Dominica.

Dr. Rock has counseled victims of natural disasters including residents from Grenada after the passing of Hurricane Ivan in 2004 and Erika where at least 30 Dominicans lost their lives.

Six persons have been confirmed dead so far with the death toll expected to increase as the damage assessment continues. Dr. Rock said when the team visited Dominica in 2015 many people exhibited signs of post-traumatic stress disorder (PTSD) and she believes it will worsen with the damage done by Maria, especially in communities which have been hit twice.

“For those who have had trauma already in their lives, what the disaster does is bring all of that back. My concern may be about how some in Dominica may be experiencing life now because after Erika when we held a focus group with some of the people there… they were afraid when they saw the rain would look like it would fall. They were so traumatized by that experience… that all this flooding would occur and all that devastation would occur again.”

Dr. Rock said now that the devastation has occurred a second time in such a short period of time, the recovery time will be hindered significantly and may even be fully blocked for those who already have mental illnesses.

She said provisions for psychological first aid are just as important as providing food, water and other relief supplies, especially since residents will be feeling a range of emotions such as helplessness and anger.

“You can see in some that they are bordering on depression, some who are anxious and then there are some who are just fearful and scared as to what next. There are some who feel guilty, believe it or not. What our experience was in Dominica was that people were angry cause they felt the government was moving a little bit too slow in responding.”

Dr. Rock said, for this reason, more consideration should be given to training persons in Barbados and the wider Caribbean in psychological first aid. She suggested disaster management officials build a dedicated group of counselors who can stay on the ground of affected countries for up to three weeks until other support services are re-established in affected countries.

Reports on devastation in Dominica emerging