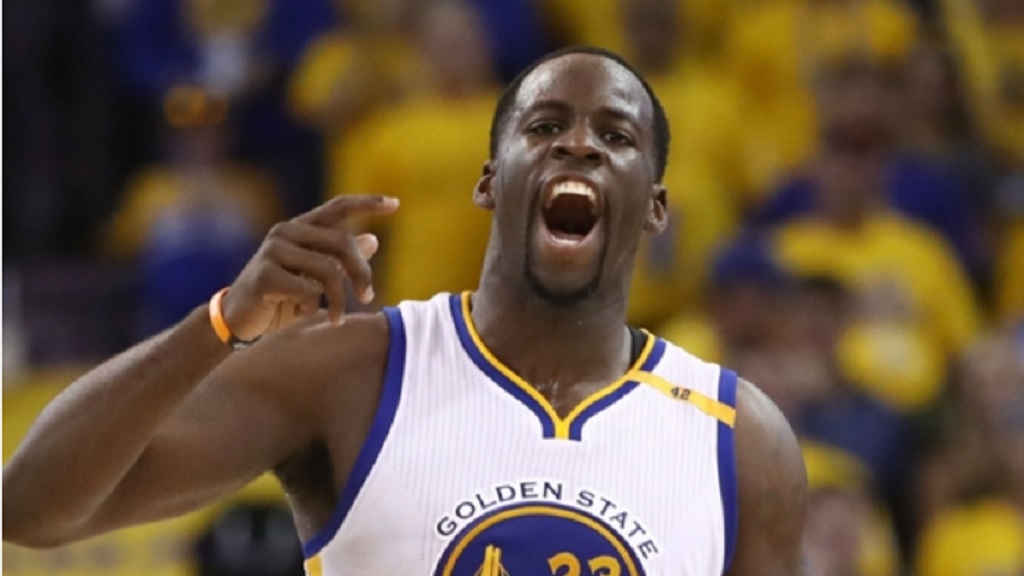 Green's agent Rich Paul reportedly told ESPN his client has come to terms with the Warriors on an extension worth $100 million, taking the total value of his five-year contract to $118m.

The extension brings the Warriors' number of max contract players to four.

Green had signed a five-year, $82m deal in 2015-16 and was entering the final season of that contract before Golden State offered him an extension, keeping him with the team until 2023-24.

His payday comes earlier than expected, a turn of events most likely brought on by Kevin Durant's switch to the Brooklyn Nets.

The Warriors were reportedly prepared to offer Klay Thompson and Durant max contracts this offseason and did sign the former to a five-year, $190m deal despite the fact he tore his ACL in Game 6 of this year's NBA Finals and will miss the majority of next season.

Durant, who ruptured his Achilles in Game 5 of the championship series, chose to join forces with Kyrie Irving in Brooklyn, making it feasible for the Warriors to give Green a hefty sum now.

Green, 29, is a three-time All-Star and won Defensive Player of the Year in 2017-18. He has been a part of three Golden State championship teams and has been a valuable contributor with his physical play, defensive versatility and playmaking ability.

He had two triple-doubles in the 2019 NBA Finals and averaged 7.4 points, 7.3 rebounds and 6.9 assists per game for the season.

The Warriors acquired D'Angelo Russell in a sign-and-trade with the Nets and also added Willie Cauley-Stein in free agency.

Having also bade farewell to veterans Andre Iguodala and Shaun Livingston, the Warriors will have a very different look next season, but retaining Green stabilises their core group by keeping him alongside Thompson and Stephen Curry.