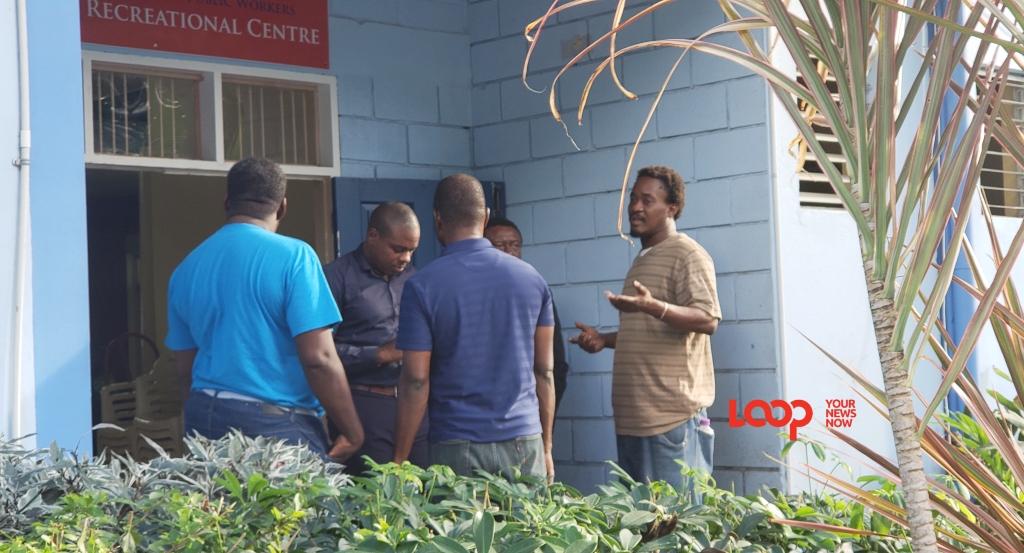 Some operators are considering joining the National Union of Public Workers (NUPW) to have their concerns heard in the hope of getting satisfactory solutions.

This was made known to Loop News after the public service vehicle (PSV) operators used the NUPW headquarters to hold a meeting and air their grievances last Wednesday, January 2, 2019.

As the drivers and conductors gathered under their newly-formed but unnamed group, in attendance was President of the NUPW, Akanni McDowall - even though it was not an NUPW meeting.

McDowall held a stack of application forms to join the union and many operators could be seen walking with the white form in their hands while some disturbed the interview respectfully to obtain a form as well.

Therefore, he pledged: "We are going to work with them to make sure, once they become full members of the union, that a lot of the issues that are affecting them are resolved."