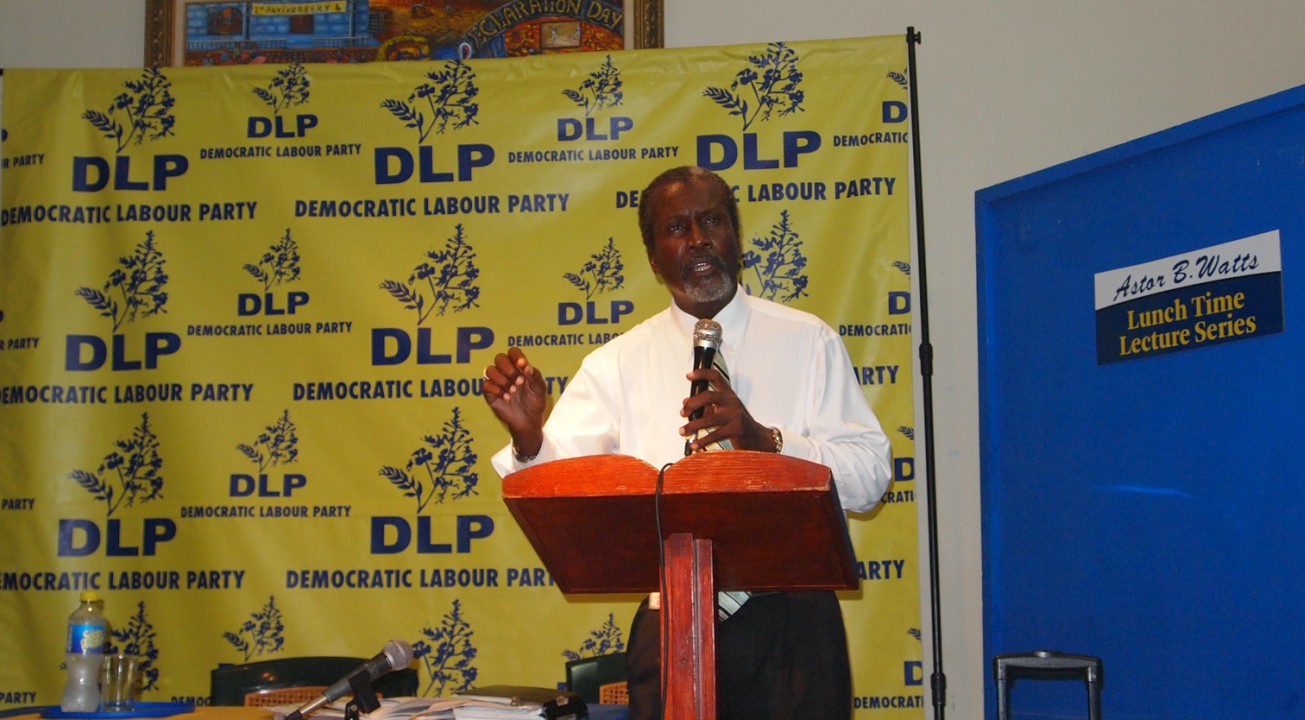 In light of a tragic accident which resulted in the death of 13-year-old Hanannia Reeves earlier this week, Traffic Control Advisor, Junior Jordan is advising drivers against the practice of calling pedestrians across the road in front of vehicles.

Jordan said drivers, especially of large vehicles such as PSVs, “absolutely and categorically” must not engage in this practice, calling it a “recipe for disaster”.

“It is a recipe for disaster, death even. No driver has the right to call out anybody. Any pedestrian should use their own eyes to see that the road is clear.”

He advised pedestrians to wait until a vehicle moves away completely and cross only when there is a clear line of sight.

Jordan said Reeves' death, as well the death of 12-year-old pupil of the Springer Memorial School which occurred under similar circumstances back in February this year should serve as a lesson for Barbadians to take road safety seriously at all times.

Jordan also said the fact that Barbados has had "so many" road fatalities already for 2017 should drive home the point of motorists doing all that is possible to remain safe on the roads by engaging in defensive driving.

He said he was in full support of government assigning more pedestrian crossings, including overhead crossing, on highways if it meant that more pedestrian lives would be saved. Jordan also urged motorists to put themselves in the place of pedestrians and acknowledge the fact that they have a difficult time traversing the roads in the country.

Jordan delivered the address at the Democratic Labour Party (DLP) Lunchtime Lecture series on Friday on the topic ‘Flyovers! To Fly or not To Fly’.

UPDATE: 13-year-old dies after being struck by car