The Drop: Patrice sizzles in new video, Motto cranks up the heat 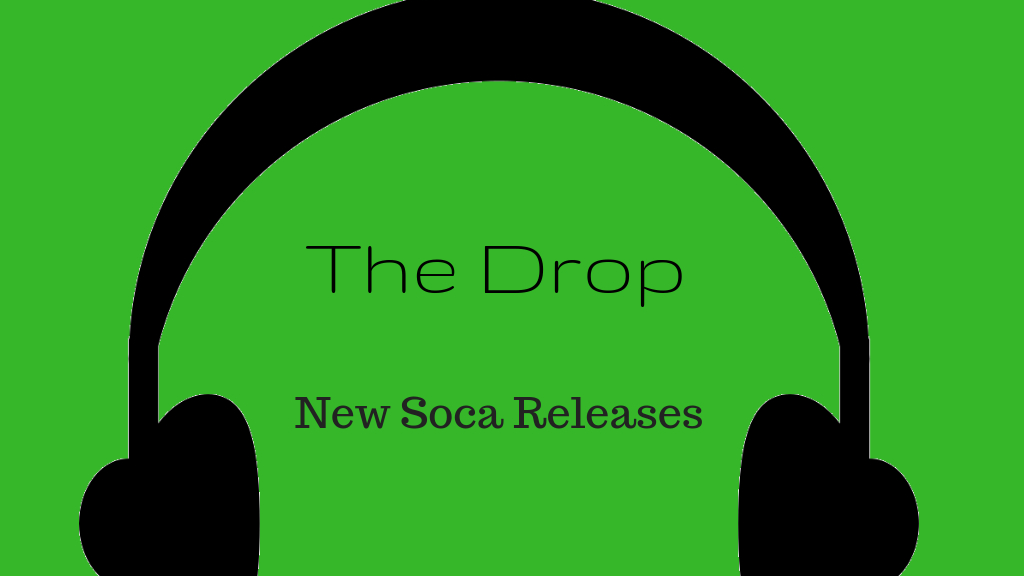 It’s that time of the year again. Yes, it’s time for new soca releases. As the year rapidly gallops towards Carnival 2019, soca releases are dropping almost daily. Each week, Loop will give you a look at these new releases in this new series called The Drop.

Here are the songs that were dropped over the last week:

Patrice is keeping up the momentum of 2018 with this suggestive ditty written by Problem Child on the KickStand Riddim. The song dropped with a colourful, vibrant, K-pop styled video as well which is sure to help with the song’s circulation.

Dennery Segment is back and Lashley ‘Motto’ Winter has kept true to the theme of the genre with this fete starter. Written by Motto, the leading Dennery Segment producer and Skinny Fabulous, real name Gamal Doyle, Pick Your Position is a fast-paced, waist inducing song with an animated video which shows you exactly how to conduct yourself to the song.

GBM Productions out of New York has taken a sultry approach with this song. Practice samples Kitchener’s ‘Sugar Bum Bum’ and there is an ode to the late calypsonian in the video which shows a sexy mascot prepping her moves on a football field.

Shivonne ‘Lil Bitts’ Churche-Isaacs takes an early charge on the season with this feel-good song written by herself and Kit Israel of Advokit Productions who also produced the song along with Mega Mick.  The new release is accompanied by a lyric video.

Aaron Duncan: Back to Basics

The former Junior Calypso Monarch is taking the music back to its roots with a fun song called Back to Basics. The clean, age-appropriate song, written by College Boy Jesse is an ode to the roots of the art form. The song was produced by Advokit Productions. 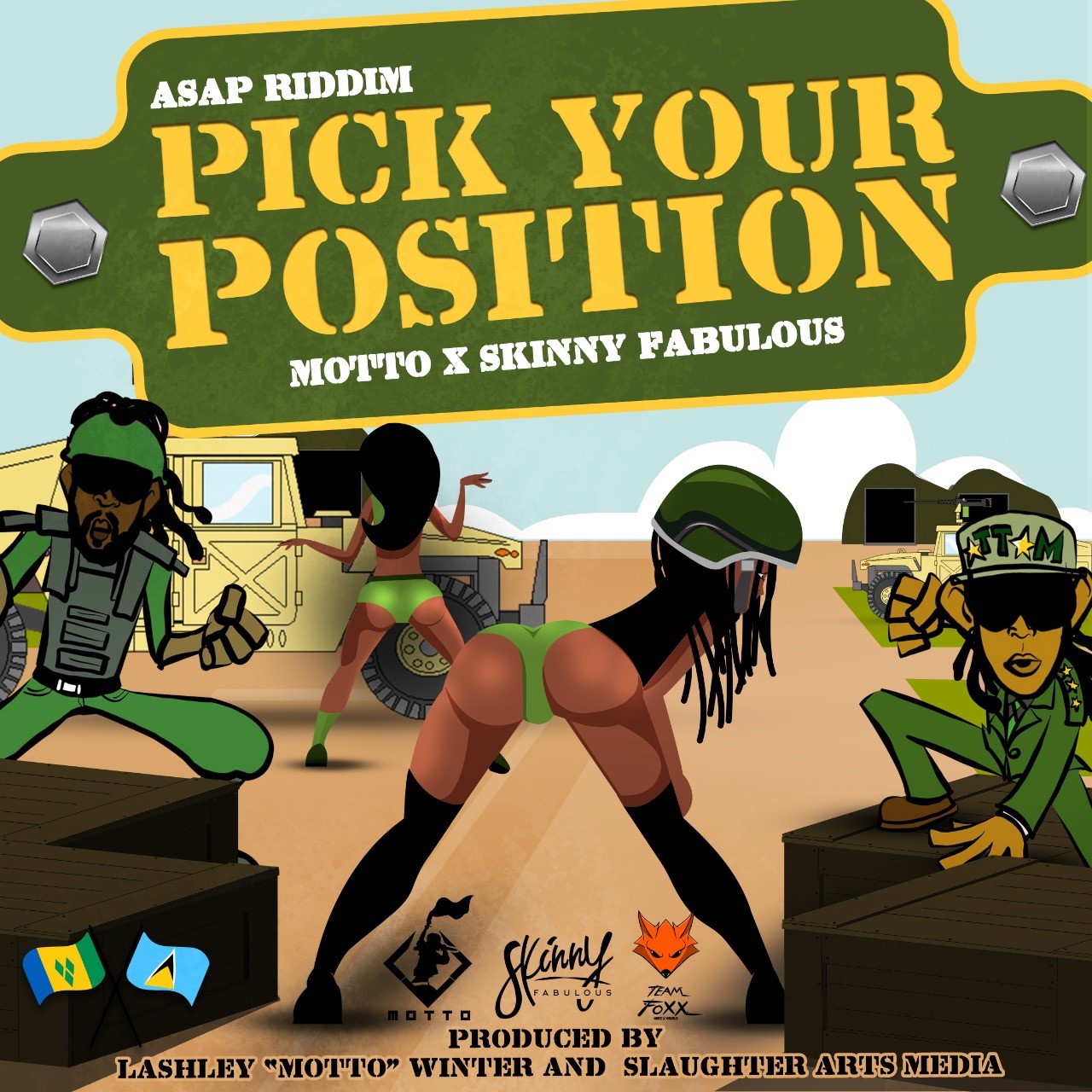 Songwriter and producer Mecal Teja, who has been behinds hits such as ‘Workout’ by Kees Dieffenthaller and Nailah Blackman, ‘Waves’ by Machel Montano and ‘Bodyline’ by Olatunji is allowing us to give in to our wants this Carnival with the Want Riddim. The groovy, laid back riddim features three songs, ‘Want’ by Mecal, ‘Kaya’ by Olatunji and ‘Work 4 It’ by Patrice.

The Bajan producer powerhouse De Red Boyz are back with The Purple Heart Riddim. The riddim features Farmer Nappy with ‘Hookin Meh’, which puts the artist in the familiar storytelling territory he has perfected and Nadia Batson with ‘So Long’.

Nailah Blackman to give Iron Love in Sokah Origins concert