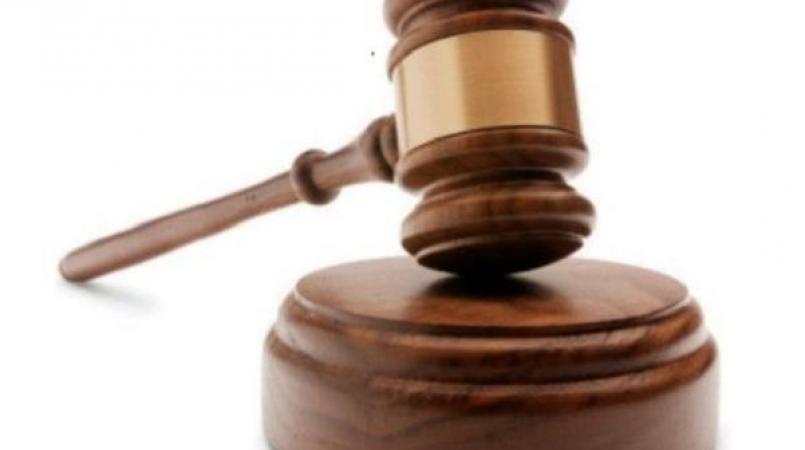 A lawyer said her client's "stark change" in behavior was a result of death in his family and job loss.

As such, Ken Dacosta Murrell's life "spiraled into cocaine use" and  yesterday as he stood before a magistrate charged, he admitted that he needed help.

Naiomi Lynton, Murrell's lawyer, told the court that her client was once a family man and sole financial support for his child.

"This stark change in demeanor came a year ago...and his ability to support [his child] changed."

Lynton said the death of Murrell's grandmother and his loss of a job also contributed to his behavioral change. However, she made it clear that such was not an excuse for "the path he is going down".

She asked the court to assist Murrell with drug rehabilitation and Magistrate Douglas Fredrick remanded him to the Psychiatric Hospital for evaluation. He returns to the District "A" Magistrates' Court on March 15.

In terms of the offence, the Cadogans, who are bottle collectors, caught Murrell running from their premises with $5 worth of bottles. When Kendro pursued and caught up with, a struggle ensued.

Kendro was injured with a knife Murrell was carrying.