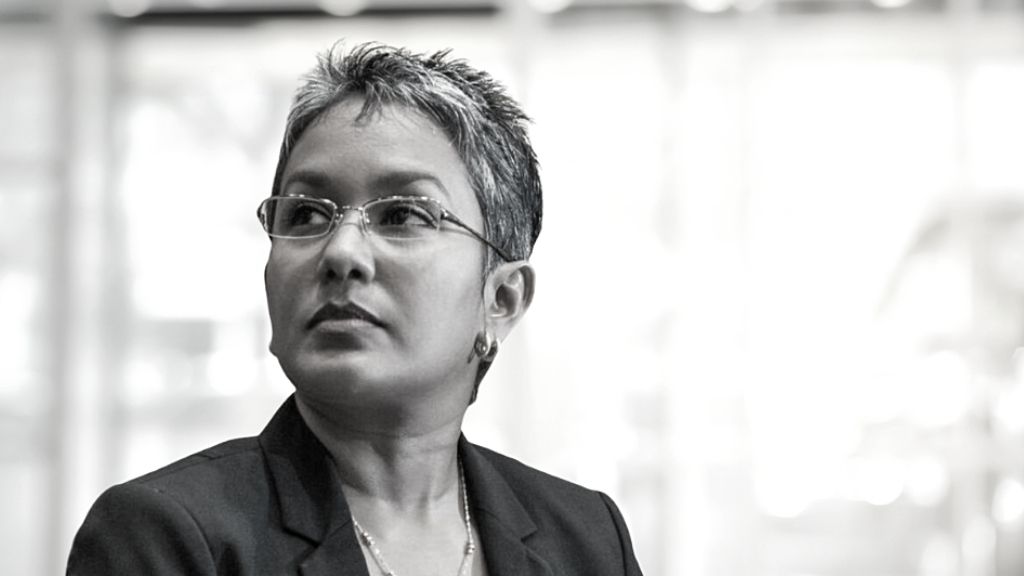 Top Caribbean Economist, Marla Dukharan, has referred to yesterday's announcement, that the Cayman Islands was removed from the EU's list of non-cooperative tax jurisdictions, as "a small victory," arguing that "the war wages on" against the EU's "discriminatory" and inconsistent standards, designed to "destroy" the competition- in this case, small economies such as Cayman, Barbados and Anguilla.

Just under 9-months ago, in February 2020, the Cayman Islands was blacklisted, or deemed as either non- or partly compliant with international tax standards, after avoiding the negative designation under a “grey list” warning in the previous year and despite adopting more than 15 legislative changes in line with the EU’s criteria during the previous months.

According to a statement released on October 6 by the 27-member European Council, the Cayman Islands was removed from the EU list "after it adopted new reforms to its framework on Collective Investment Funds in September 2020" -- but Dukharan believes that this de-listing is likely to be temporary.

Dukharan, who previously accused the European Union's "blacklisting" of "certain hapless non-EU members" for non-compliance with its "code of conduct and ever-changing tax-related requirements" as acts of racism and bullying, stressed that while she is "pleased that Cayman is not on the list because it would have only had detrimental implications,... the more fundamental issue is why is this happening?"

Dukharan believes that inconsistent and non-uniform compliance standards are being imposed on small yet competitive offshore jurisdictions, to diminish their competitiveness.

According to Dukharan, "Cayman and other small jurisdictions such as Barbados and Anguilla are being held to a different standard than larger economies," with the motive of "destroying the competition from countries that they don’t need."

Dukharan pointed to the great lengths that Barbados went to, to come off the EU blacklist in 2018, only to be placed back on in 2020, due to the EU's frequently changing requirements.

"Every time we comply, we get off the list and then they change the rules and we get back on the list again," she said. "So the question is, how long is Cayman going to stay off the list?"

"I feel like this is a bittersweet moment where Cayman has gotten off the list, but I am not convinced that this is permanent. They are likely to change their standards again and Cayman will then get back on their blacklist at some point in the future. That’s what has happened in the past," said Dukharan.

So what can the region do?

According to Dukharan, the problem lies in the fact that there is little inclination to "push back" against unfair treatment from the EU. "Each one of us in the region… when this happens… we do what we need to do to comply but we don’t come together collectively to push back. I feel like there is strength in unity. If everyone goes off on their own and tries to comply separately, we will each continue to be on this treadmill."

Dukharan implores countries in the region to come together and appeal to the United Nations or any another international body that has more power than the EU.

"We can comply, but we have to complain too," she said, highlighting the fact that Prime Minister, Hon. Mia Mottley from Barbados "seems to be the only one complaining by herself."

"We need to do this jointly and collectively," she said.

PM Mottley writes to German Chancellor and EU on blacklisting