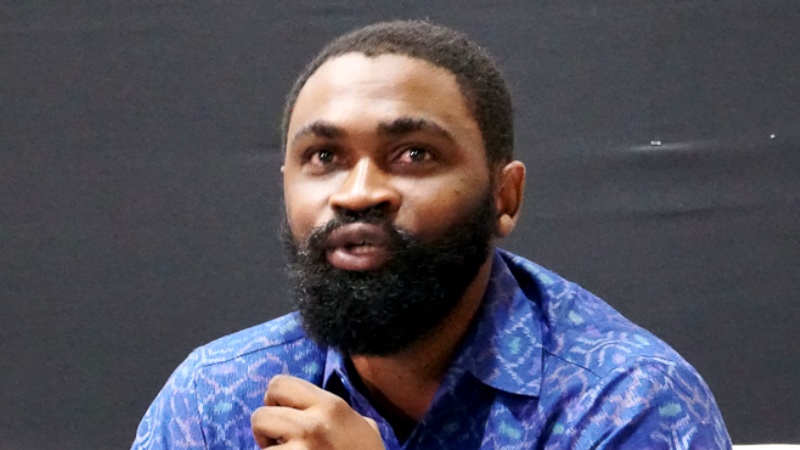 If the sale of BNTCL to Sol is rejected, Government will need to come up with an emergency plan to boost the country’s foreign reserves or face the possibility of a downgrade by international credit rating agencies.

This is according to economist Jeremy Stephen, who was speaking to Loop News on reports that the Fair Trading Commission's (FTC) Preliminary Findings Report on the merger application rejected the bid in its current form.

During a press conference in May, Minister of Finance, Chris Sinckler said the sale, when approved, would boost the country’s foreign reserves up to $200 million and above the standard 12 weeks of imports. The Finance Minister has referenced the BNTCL sale as a key factor in improving the country's economic position.

However, the FTC insisted in a statement today that no final decision has been reached and the applicants are in the process of preparing responses to the preliminary findings. In addition to the pending FTC decision, the sale is being challenged by Sol's competitor, Rubis, which has sought an injunction to block the merger.

Stephen told Loop News he had expected that another downgrade would have been issued last month in light of the delay and noted that negative outlooks, such as what was last announced by Standard & Poor's, are not encouraging. He said with the sale now floating in the air, another downgrade may be on the horizon.

“But now with all this information coming to light, including the roll backs in the two percent commission on foreign exchange [transactions], you will have a case where that $500 million definitely would not be matched and that can lead to the ratings agencies being a little more nervous than previously. So you could expect another downgrade. With all that in mind, you should look for a negative outlook for the rest of the year or another downgrade.”

He said Government would need to devise a plan for emergency funding to stabilise the reserves if the sale cannot be finalised by the end of the year.

“If a fair deal is not struck pertaining to the BNTCL deal, then you can expect that for the rest of the year there will be trouble with our reserves. So the Government has to take into consideration finding emergency funding or, if it is the case, introduce some measures on the expenditure side as the IMF had suggested or on the revenue side - that is the introduction of new taxes - but I hope that isn’t the case.”

He also suggested the situation can be mediated if Sol is able and willing to include other competitors, namely Rubis, in the bid for the sale of BNTCL, or seek to adjust the 15-year moratorium period on the construction of new terminal facilities - a point which was challenged in the court applications brought against Sol by Rubis.