Economist asserts his Party will have Bajans' interest at heart 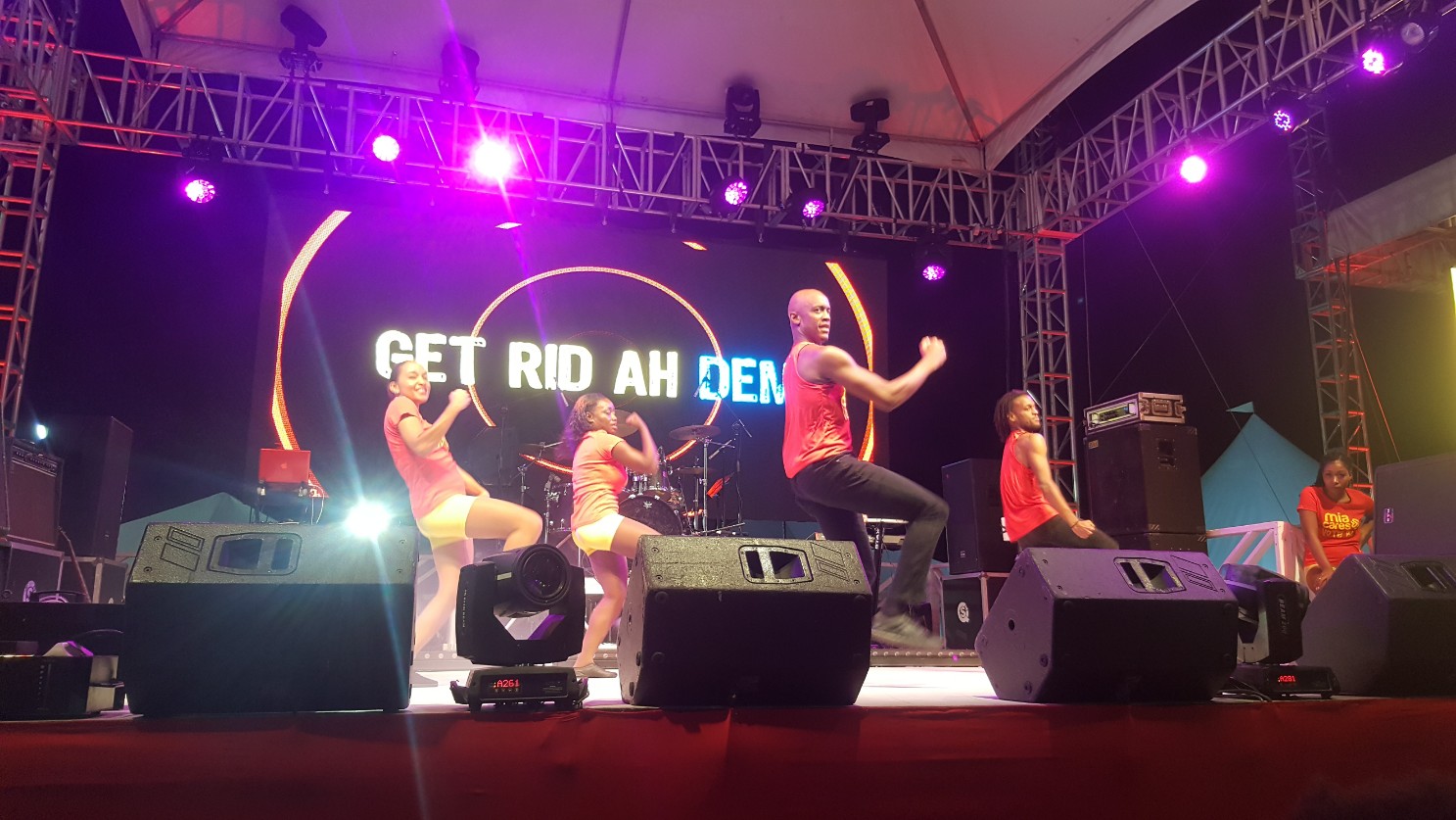 “Barbadians need to be reassured of their leaders.” That message has come from Economist Ryan Straughan of Christ Church Central as he was speaking at the Barbados Labour Party (BLP) campaign launch at the Weymouth pasture in The City last night, Saturday, May 5.

“Big men and women had their dignities reduced to nothing because a government simply does not care about you or your families,” he said. Straughn promised that if the BLP is made to govern they will guarantee employment for the electorate.

“You the people of Barbados deserve better,” he added.

He explained that the members of Opposition though underpaid compared to other government officers donated some of their salaries to charities and the less fortunate.

“When this DLP was going to take back their ten percent these fine men and women chose to give those monies to a number of charities helping ordinary Barbadians,” Straughn said.

The economist said that he believed in order for the economy to make a rebound the people must be able to trust in their leaders.

“You have to be assured that people are making decisions in your interest,” he said.

Straughn recalled how some people were unable to access savings and retirement funds resulting in others being unable to retire.

“If some cannot afford to retire it means that some young people cannot enter the workforce ...one thing that the BLP will do is to repeal that National Social Responsibility Levy,” he added.

He finally pleaded with the audience to put their confidence in the BLP for renewed governance.