Economist: Budget must deal with energy 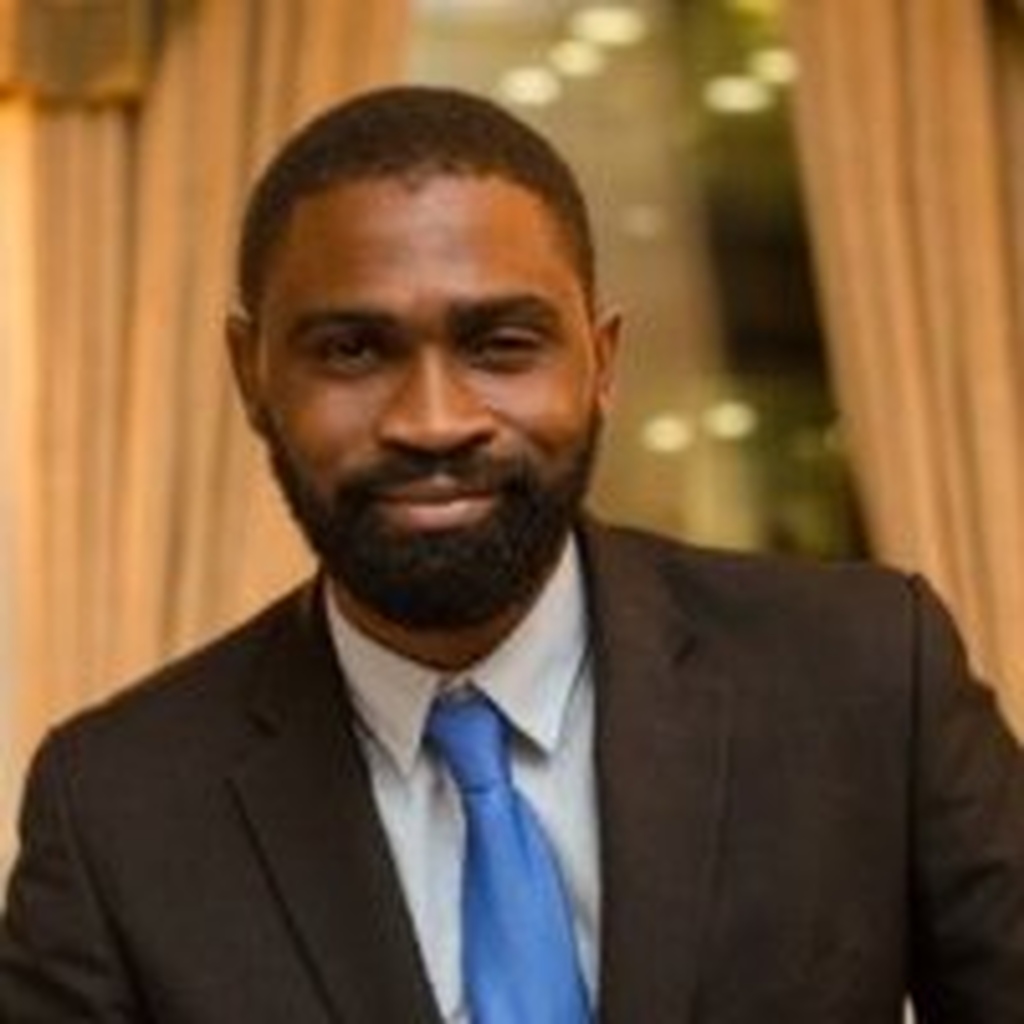 Jeremy Stephen wants energy cost to be on the front burner when the budget is laid in Parliament.

With many Bajans talking about possible hikes in taxes, especially the Value Added Tax (V.A.T), Stephen called on Barbadians to pay close attention to the energy sector in a Facebook Live this morning.

Referring to an article in the Wall Street Journal which he deemed troubling, he said,

“I want to put Barbadians on notice, no matter how the budget plays out, if it’s a good budget or if it’s bad, the worse possible thing occurred in Venezuela this week.”

He said that Goldman Sachs “the company that brought down nation states and made some good money”, their asset management division has spent $865 Million for bonds issued by Petróleos de Venezuela, S.A.(PDVSA) to mature in 2022.

Highlighting the fact that around 2022 is when the production of commercially viable oil is set to begin in Guyana, he insisted, “oil prices are being raised back up.”

“I know oil was already on the rise for years but this is a certainty; Goldman Sachs does not take losses.”

Furthermore, he asserted, “As far as I’m concerned, the main thing is to start, even if you don’t have, looking at implementing an energy strategy” whether it is dependent, independent or interdependent.

He urged, “This is a clear signal… I am more worried not about the budget, and this is probably my first piece of speculation, now that I’m seeing this and this is about certainty, I am more worried that this budget will be lacking one thing, that it would not be paying attention to energy cost, anything else as far as I’m concerned leads us to austerity anyhow, but the worse thing that could ever happen is an austere environment where energy cost spike through the roof.”

And he called for attention to be paid to “free-up renewable energy” because at present, Barbados spends “over $60Million a month importing fuel and that is at $50 a barrel…

“Happy Budget Day to all!”

ABSOLUTELY NOT!: No devaluation of Barbados dollar, says Sinckler