Eddy Grant to switch on lights for refurbished Electric Avenue 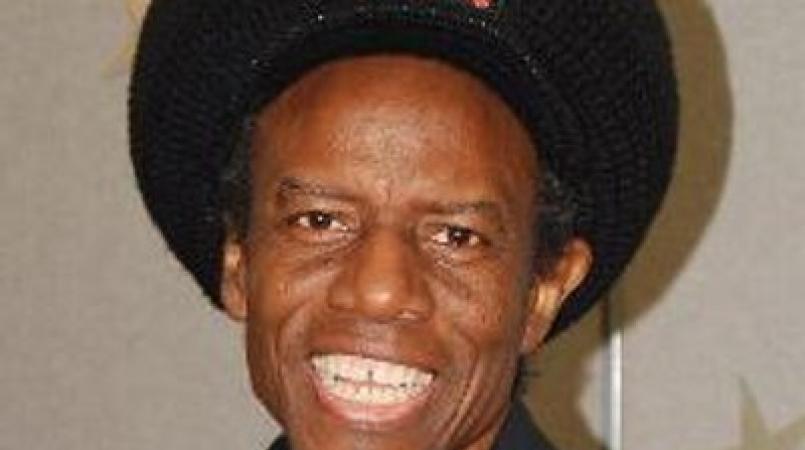 Guyanese British musician Eddy Grant will switch on the sign for the newly refurbished Electric Avenue in Brixton on Monday.

Grant immortalised Electric Avenue with a song of the same name off his 1982 album Killer on the Rampage.

The song was inspired by the 1981 Brixton riots, and was a hit in the UK and in the States reaching number two the charts on both sides of the pond.

When he flicks the switch on the new illuminated sign, it will mark the completion of the refurbishment which cost £1m.

Electric Avenue was built in the 1880s and was the first market street to be lit by electricity.

Speaking about the honour on the Gilles Peterson show on BBC, Grant said the refurbishment is good for tourism in Brixton.

"This is the ultimate acknowledgment I suppose that a song can change the destiny, in some manner, of a street. It is as important as naming Penny Lane or recognising the song Penny Lane only that it is from a totally different perspective and ethnic groups and a different mix oBritishsh people and we are showing to the world that we have done this, we can do this and this street resides in the south of London," he said.