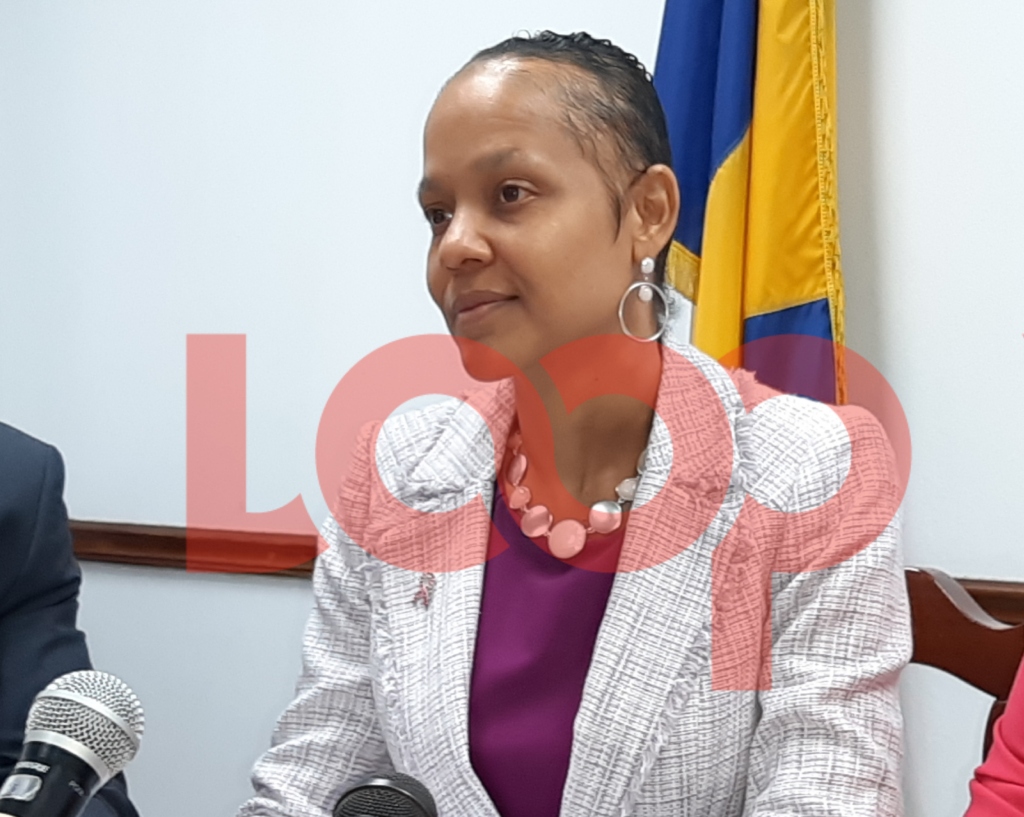 Concerned and frustrated parents and guardians whose children and wards attend Sharon Primary School can rest assured that school will be closed for the rest of Term 3.

Word of the school closure came late this evening around 6:00 pm, Monday, July 1, 2019, from the Minister of Education Santia Bradshaw to Loop News.

Speaking to Loop News after an anxious parent complained about the unscheduled and untimely school closures recently, including today, the Minister said that she had been previously assured that Ministry of Environment and National Beautification were handling the issue at the school.

The father of two who attend Sharon, under anonymity, said the problem started Thursday.

"Thursday 27th June, 2019, my wife received a WhatsApp message from a teacher assigned to Sharon to keep our children at home if possible. I was forced to stay home Thursday and to be safe Friday.

"Monday, 1st July, 2019, my wife contacted said teacher and she informed us school was going to be in session today. I dropped off my kids at 9:00 am, by 9:30 am as I sat down at work I was informed that the school is closed and to return for my kids."

Frustrated and upset by the lack of communication, he stressed, "This isn't acceptable! The parents and children need to be brought into the loop."

Asked if he had an understanding employer, the father said that fortunately for him, he has liberty to work remotely at times, but it's not an option he likes to abuse or use often.

"There is an environmental issue on the outside of the premises affecting the school. It was felt best to let those [affected] have a choice of either coming in or staying away. We have been extremely accommodating because we understand how it is impacting both students and teachers."

Asserting that she was assured that the Environmental Ministry would "deal with it" because "the cause is not at education. We don't have control over the irritant," she promised to follow up with the relevant departments as she acknowledged that more complaints reportedly arose today.

The parent said that he was unaware of any environmental issue until Friday, June 26, 2019, when he saw an article appear in another section of the media.

Reiterating that the problem lies outside of the school compound, Bradshaw added:

"We were advised that steps were being taken to address the offending businesses. However, until that issue is resolved we believe it best to close school to avoid any further impact on either staff and students and to allow parents to make alternate arrangements for their children. Communication will be sent out advising parents when they can collect the reports."