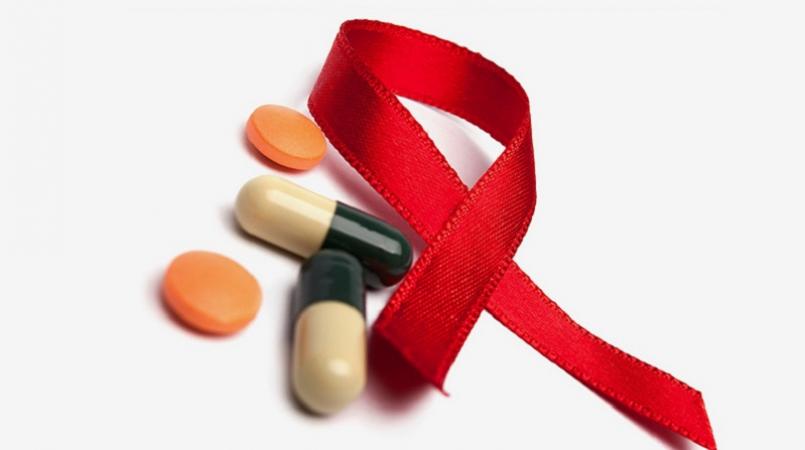 The Consultation, was supported by the Pan Caribbean Partnership Against HIV and AIDS (PANCAP), the Global Fund to Fight AIDS, Tuberculosis and Malaria and AIDS HealthCare Foundation and attracted 55 Religious Leaders from 14 Caribbean countries.

United Nations Secretary-General Special Envoy for HIV in the Caribbean, Dr Edward Greene, highlighted the imperatives for fast-tracking the response to AIDS. The issues reflected in the remarks of Dr. Kevin Harvey, Regional Director of the AIDS Healthcare Foundation (AHF), including focus of AHF on strengthening partnerships with special reference to supporting a coordinated approach to the implementation of the recommendations from the consultation.

Two extended periods of working groups and discussions by religious and lay leaders resulted in some following recommendations, among them; Endorsing the Targets in the 2016 UN High Level Political Declaration to fast-track the end of the AIDS epidemic by 2030; Promoting healthy living of people at all ages of the life cycle by placing emphasis on plugging the prevention gaps and  Facilitating best practices through the process for effective support and leadership in the area of treatment and care, paying particular attention to achieving the UNAIDS 90-90-90 targets for 90% of persons living with HIV (PLHIV) to know their status.

The Director of the PANCAP Coordinating Unit in his final remarks charged the religious leaders with upholding the recommendations of the Consultation and urged them to continue their efforts to engage People Living with and Affected by HIV and AIDS.