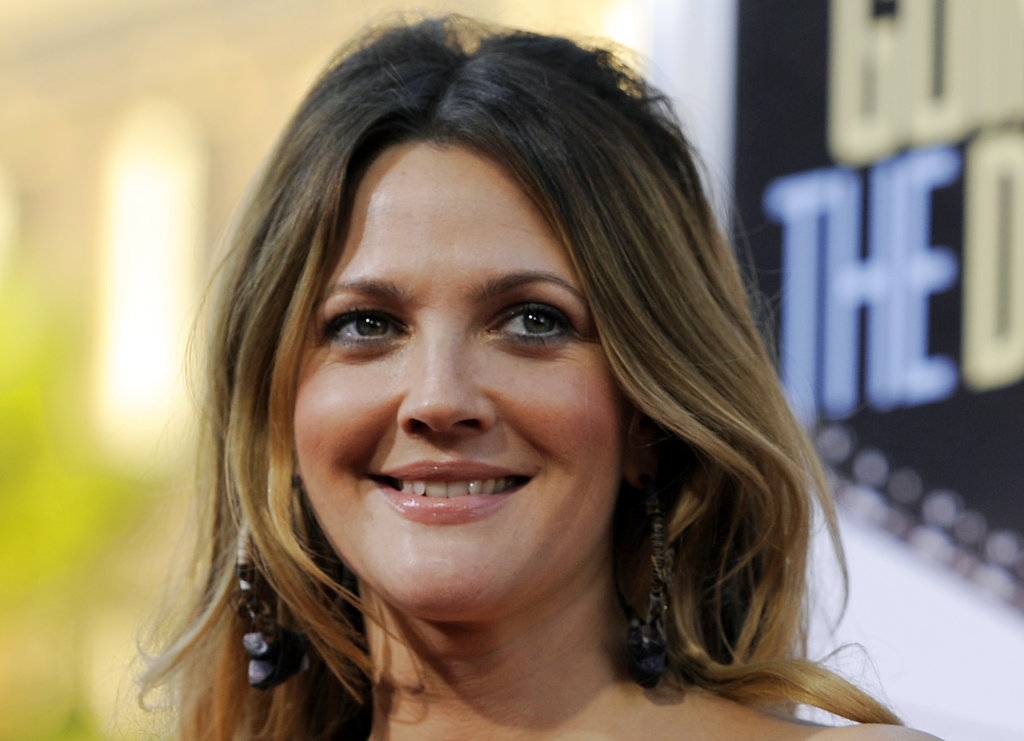 In this Monday, Aug. 23, 2010, file photo, Drew Barrymore, a cast member in "Going the Distance," arrives at the premiere of the film in Los Angeles. EgyptAir is standing by a writer for its in-flight magazine who penned a bizarre article purportedly based on an interview with American actress Drew Barrymore. (AP Photo/Chris Pizzello, File)

EgyptAir is standing by a writer for its in-flight magazine who penned a bizarre article purportedly based on an interview with American actress Drew Barrymore.

The article, riddled with misspellings and grammatical errors, led with a description of Barrymore as "being unstable in her relationships" and quoted her as saying that motherhood was "the most important role in my life."

In a tweet sent late Wednesday in response to online criticism, the national carrier thanked author Aida Tekla for "the clarification" in which she claimed the interview was indeed real and took place in New York.

Barrymore has yet to issue an official statement and her representatives could not be reached for comment. Press reports in the U.S. have quoted representatives as denying any such interview took place, with some suggesting the author must have based her article on misinterpretations of a press conference.

Barrymore shot to fame as a child starlet in Steven Spielberg's 1982 film "E.T." and is now featured in the Netflix horror-comedy series "Santa Clarita Diet."

The article on the inflight magazine Horus was first noticed by Yemen analyst Adam Baron, who published photos of it on Twitter and called it "surreal."

The article says Barrymore had failed relationships because her parents divorced.

"It is known that Barrymore had almost 17 relationships, engagements and marriages; psychologists believe that her behavior is only natural since she lacked the male role model in her life after her parents' divorce," Tekla wrote.

In another passage, she quoted Barrymore as being pleased with recent weight loss after having a second daughter. Another quote describes Barrymore as celebrating women's achievements in "the West" because they handle tasks that men cannot.

"Women exert tremendous efforts that men are incapable of exerting due to their numerous commitments and obligations," the article quoted her as saying.

EgyptAir's inflight magazine has Arabic and English sections, but translations are often poor and English-language articles are filled with errors.

The Egyptian government has waged a heavy crackdown on dissent and independent media in recent years, and has passed vaguely worded laws that criminalize the spreading of false news.