Election date, CXC clash not a first for Barbados 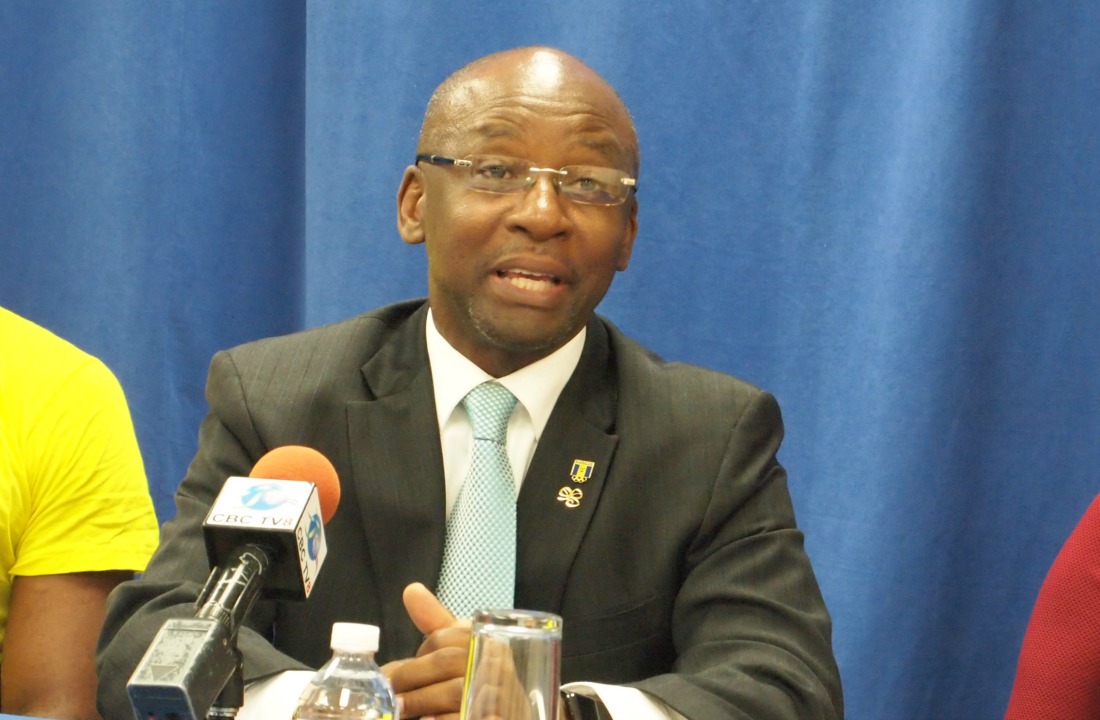 While some citizens are up in arms about the clash between seven CXC and CAPE examinations and elections day on May 24, some Barbadians are reminding people that this has happened before.

One such person is the Minister of Culture, Sports and Youth, Stephen Lashley. The Democratic Labour Party (DLP) candidate for Christ Church West Central took to social media after the Leader of the Opposition Barbados Labour Party (BLP) Mia Mottley sounded off about the clash calling it "a royal fumble".

Related article :Anticipated date for General Elections in Barbados has been set

On learning May 24 is the election day this year, she told Loop News:

"We are conscious that there may be some students who are first-time voters who are anxious about two momentous occasions in their life which may clash...

"The truth is some may say this is a strategy on the part of the government. This is not a strategy, this is a royal fumble. He had five years to try to choose a date and ended up choosing dates that will cause significant inconvenience to two large sections of the community."

The date was announced two days ago, on April 26, and Mottley spoke with Loop mere hours after the Government Information Service shared the Prime Minister's decision by way of a press release.

"The BLP’s Campaign Manager Jerome Walcott diplomatically announces that we can expect a CLEAN campaign from the BLP while its leader Mia Mottley launches another scare campaign about students taking exams on election date. A glaring contradiction as usual.

"When Mia Mottley raised this matter it was yet another of many red herrings you can expect from the BLP between now and May 24. As the Ministry of Education has advised, all the usual arrangements have been put in place for the exams to be appropriately held on Election Day on May 24, no doubt as was done in 1986 and 2003."

Last night at the DLP headquarters in George Street, the Prime Minister the Rt. Hon. Freundel Stuart too spoke of the previous election-examination clashes under the then administrations.

One of Loop's journalists was impacted in 2003 when the CXC English B or English Literature examination fell on election day that year.

She said that the night of May 20, many students were still in a tizzy and panic as they sorted travel arrangements to get to their new examination centres. Our journalist remembers that her schoolmates had to make their way to the then Sherbourne Centre on May 21, 2003, now called the Lloyd Erskine Sandiford Centre in Two Mile Hill. The journalist's secondary school was located in St. James so it was a really out of the way move for those students and many parents and guardians were so scared of being caught in morning traffic that they were not accustomed to, while students who took public transportation called the Transport Board to find out what buses they had to catch and at what times. At Sherbourne, many children tried to find friends and classmates or quiet corners to avoid the last-minute crammers who were asking questions about themes and texts. Then some parents tried to time their visit to the polling stations so that it coincided with the end of the examination and they collected their children before returning to work.

Funny enough, unlike this time, in 2003, English Literature was a compulsory subject for many schools. Students sat the examination at Sherbourne Centre, Garfield Sobers Gymnasium, and we believe some students were allocated to the Barbados Community College and the West coast/ Northern schools' students were at the National Cultural Foundation (NCF).

CXC and CAPE students to be inconvenienced by Elections

Ministry clears the air about exams and General Elections clash