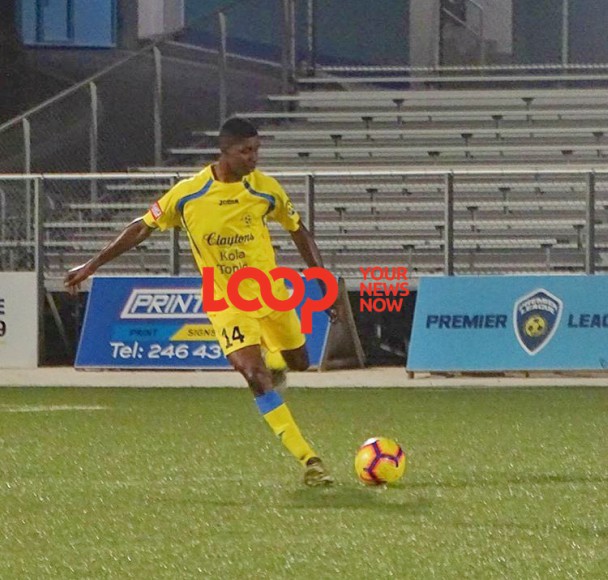 The “Blues” from Bank Hall managed to defeat Claytons Kola Tonic Notre Dame 3-1 despite having three players expelled early in the second half.

It was an action-packed encounter by two of the island’s oldest sports clubs and longtime nemesis. 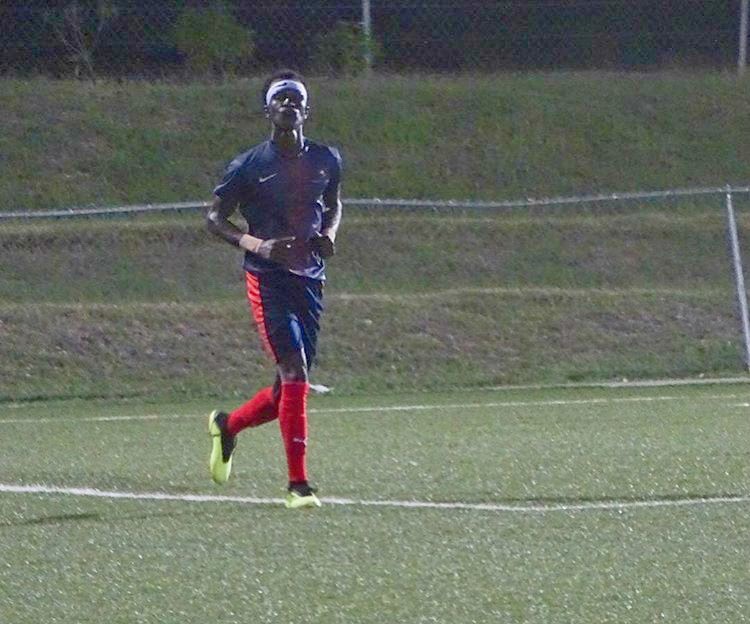 Spectators were treated to four goals in 45 minutes but the game took an awful turn when four players were ejected by referee Edwin Adams in the second half.

Empire took the lead in the 7th minute via a strike from their leading marksman Jabarry “Papi” Chandler.

Mario  Philip was offered a rare place in the starting 11 and he justified his selection when he doubled Empire’s lead in the 38th minute.

National U20 forward Dishon Howell cut the Dames’ deficit in half in the 39th minute but Chandler restored daylight between the teams when he scored his second and Empire’s third goal in the 44th minute.

A thrilling encounter was marred in the second half as Empire saw Chandler, Curtis Odle and Keymar Holligan sent off, along with Dames midfielder Christian Pierre.