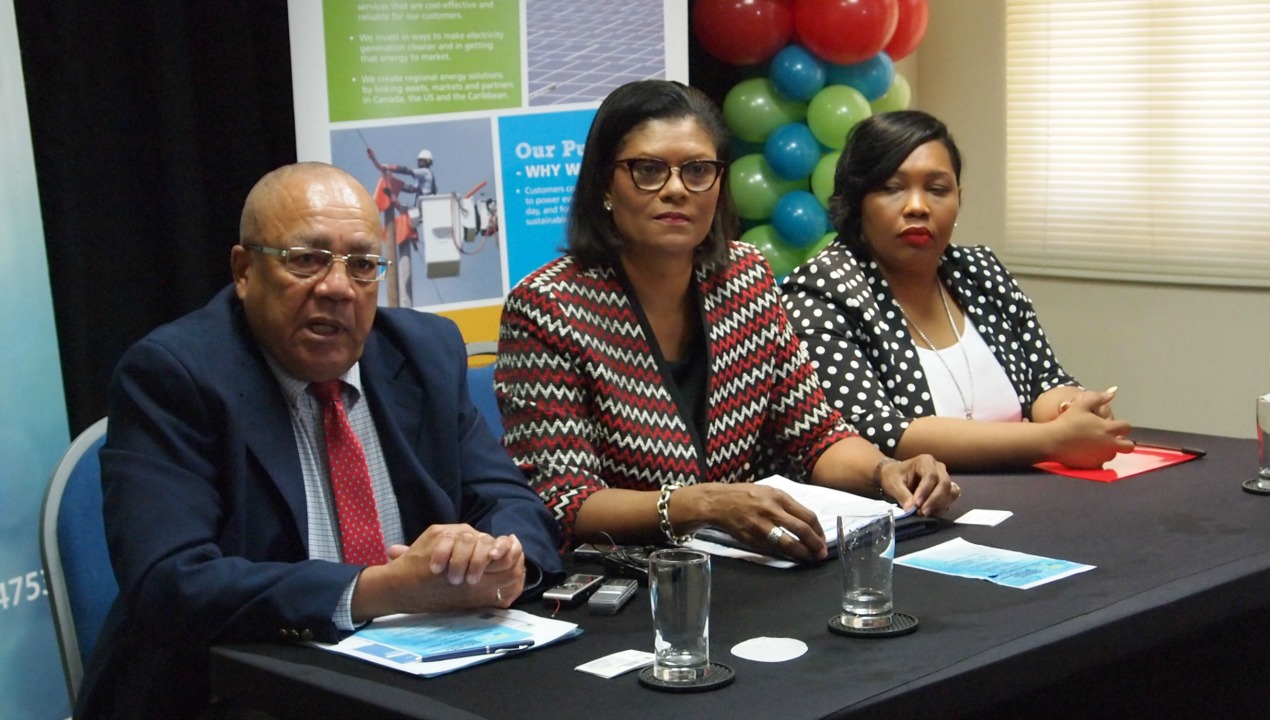 The Barbados Employers Confederation (BEC) has expressed concerns from its members about complications arising out of the Employment Rights Act.

The Act, implemented in 2013, has caused both employers and workers to raise many questions seeking clarification and also came up for review by the Ministry of Labour last year. Executive Director of the BEC, Tony Walcott said the BEC submitted a 14-page document to Government at that time listing recommendations and he noted the major area of concern was the lack of regulations to govern the Act.

“The key thing that drives the implementation is having the regulations. Without the regulations, the provisions of the act open themselves to interpretation of all sorts by either party.”

Walcott was speaking during a press conference at the BEC Headquarters to launch the organization’s Week of Activities as part of the celebrations for the 60th anniversary.

He said the Employment Rights Act was making life increasingly difficult for employers. One such area was the involvement of legal counsel into disciplinary matters. He explained the provision which allows employees to ‘bring a friend’ during disciplinary hearings is ‘grossly misinterpreted’ and often transforms a simple matter into an almost legal one.

“We were finding several instances where an individual may be called up on a disciplinary matter and we find ourselves almost in a court room environment trying to deal with simple operational issues. These are things that we feel, if they were properly addressed in the regulations of the Act, which governs and sets out how the parties behave, it would certainly make life a lot easier.”

Walcott also said another ‘controversial’ issue raised with the Act was that of fixed-term contracts which makes the provision for an employee, who is under contract for more than three years, to receive severance if the contract is not renewed under the same conditions. He added employers are now having to find ways to get around such provisions.

President of the BEC, Marguerite Estwick, supported comments made by Walcott saying the Act has made business procedures unnecessarily ‘legalistic’.

Both Walcott and Estwick have urged the government to take the recommendations put forward by the BEC into consideration in hopes of creating a better business environment in the country.

Show of trade union strength at May Day Rally

Sir Roy: Give employees shares in the business