End of an era: MM says Machel Monday 10 will be the last 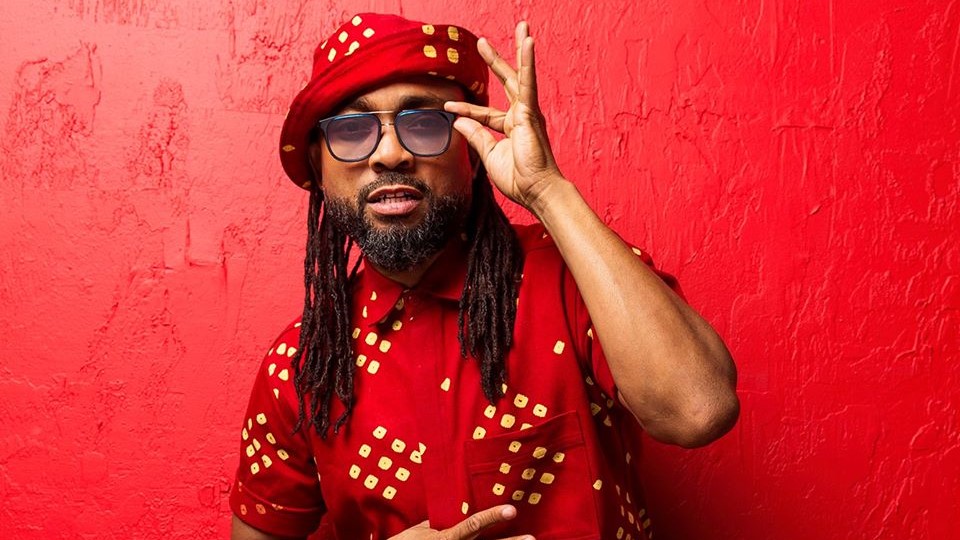 Machel Monday 10 will be the last.

Soca superstar Machel Montano made the surprise announcement on Saturday morning while on stage at Black 2 Blue at the Brian Lara Cricket Academy.

During his set, Montano paused the music momentarily to reflect on his last nine years in the business.

‘Allyuh eh find Machel in this business long enough? I am 45, and allyuh is meh real friends, we grow up together. I gonna let you know this, 2020 is Machel Monday 10. It started in 2011, allyuh remember the Return? That was 2011 to now…I just want to tell allyuh this, ah love allyuh, but yuh see Machel Monday 10? This is going to be the finale. This is going to be it. 10. Perfect 10.”

Montano ended the monologue on a positive note, telling the crowd he was living a ‘happy life’, before jumping into the next tune.

Machel Monday has become a fixture in the Carnival schedule over the last decade, occupying a spot on the roster that, up until recently, ran unopposed in terms of competing events.

Machel Monday 10 will take place on Monday 17 February at the Hasely Crawford Stadium.