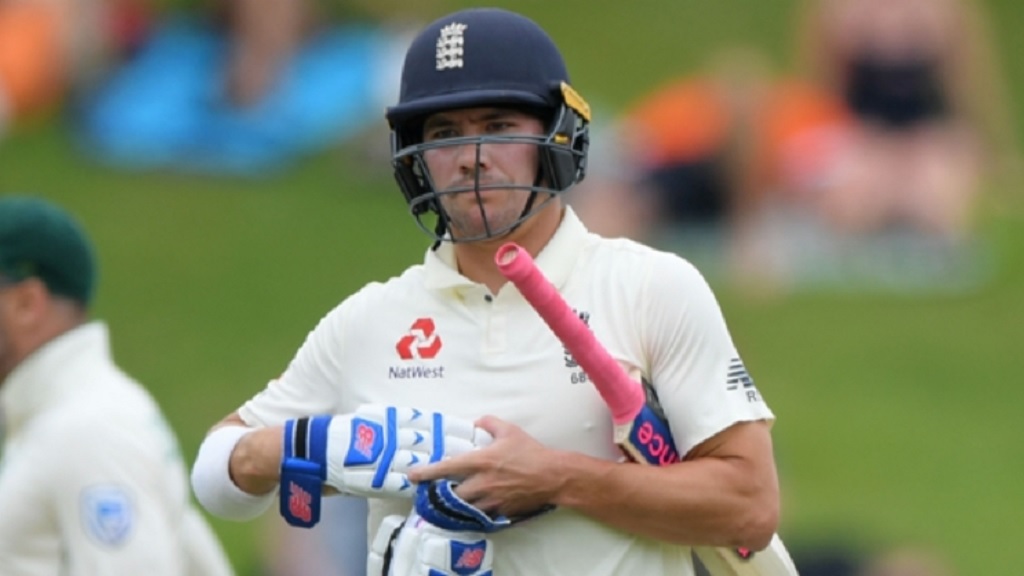 Rory Burns is a doubt for England's second Test with South Africa after injuring his ankle while playing football.

The opener was England's top scorer in the 107-run first-Test loss at Centurion and his absence would represent a huge blow to the tourists, who have also been struck by illness in the camp.

Burns is set to undergo a scan but faces a race to be fit for the Cape Town clash, which starts on Friday.

Should he fail to prove his fitness, Kent's Zak Crawley is likely to be drafted in, while England could also be without paceman Jofra Archer.

"Rory burns has an injured left ankle sustained in the warm-up playing football. He has gone for a scan. We will update further in due course," an England statement read.

"Jofra Archer will not train today [Thursday] at Newlands, suffering with right elbow soreness. We are awaiting the results of his scan.

"He remains a doubt for the second Test."

The circumstances in which Burns suffered his setback will put the practice of having kickabouts under scrutiny once more, with Jonny Bairstow having injured himself during such a game in 2018.