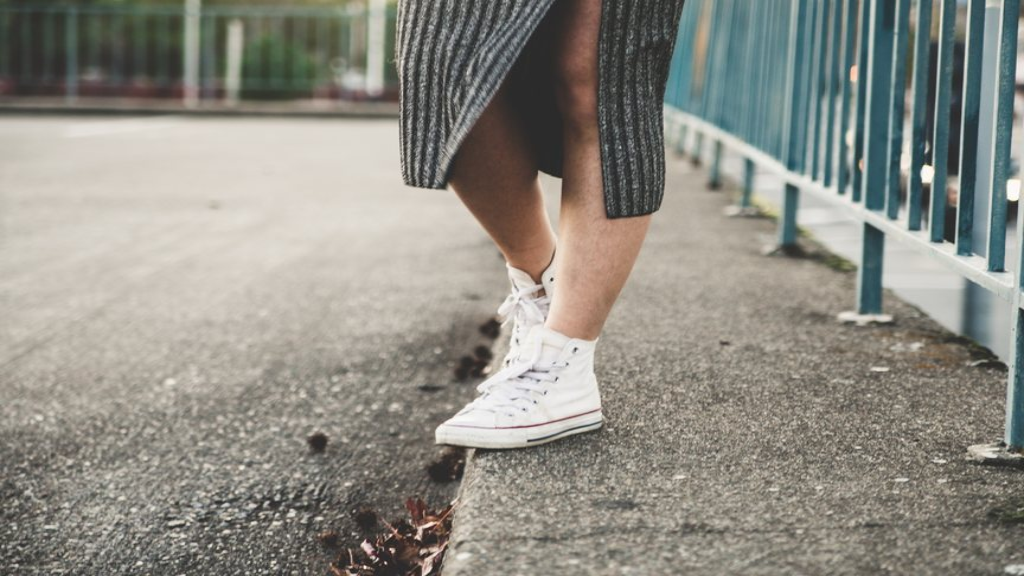 Britain's Parliament has approved a law that will make it illegal to take so-called "upskirting" photos.

The House of Lords made no changes to a voyeurism bill that would ban covertly photographing under people's clothes. It carries a maximum penalty of two years in prison.

Gina Martin, 26, campaigned to ban upskirting after she chased down a man who had placed a phone between her legs and taken a picture while she was at a crowded music festival in London's Hyde Park in 2017.

She discovered that the practice was not an offense and launched a campaign for a law forbidding the practice, which has grown more common with the spread of small cellphone cameras.

Martin tweeted Wednesday: "We fought the law and ...WE WON. Upskirting will be a sexual offense."

She had tweeted earlier that she took action because she decided she wasn't going to ignore harassment any longer.

"I pay tribute to the campaigner Gina Martin, whose original indignity was converted into a powerful campaign to do something important that we can all agree on," she said.

The law will take effect when it is approved by Queen Elizabeth II, a formality known as "royal assent" that is needed to complete the legislative process.

The path toward approval was complex because the proposed law was first introduced by a legislator interested in Martin's case, not by the government.

That "private member's bill" could be choked off by a single objection in Parliament.

That happened in June when Conservative Party lawmaker Christopher Chope objected. But Prime Minister Theresa May's government decided to introduce the measure, giving it the backing needed to sail through Parliament.

The law will apply in England and Wales. The practice is already banned in Scotland.

Google employees to walk out to protest treatment of women