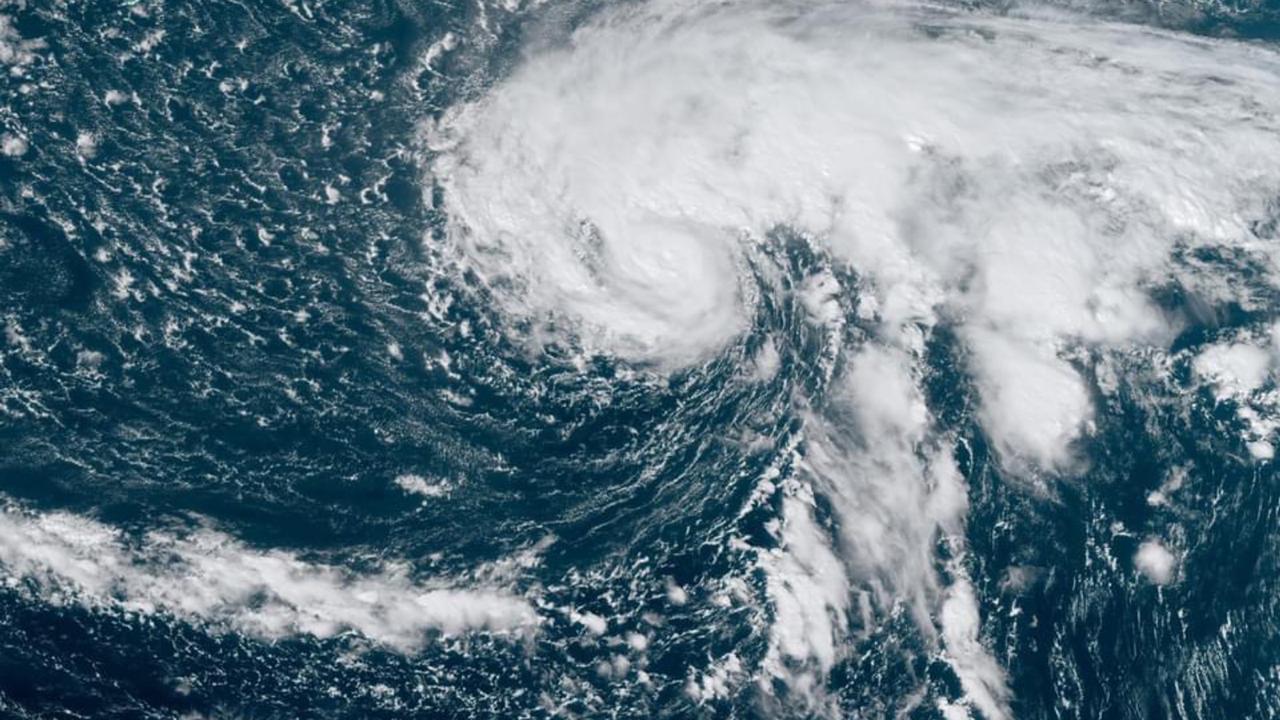 Tropical storm Epsilon has gained strength and is more organised as it continues to move over the Atlantic.

The Bermuda Weather Service has issued a Tropical Storm Watch for the island and has advised that Tropical storm conditions are possible within the watch area by Thursday.

Large swells generated by Epsilon are expected to affect Bermuda for the next several days.

These swells are likely to cause life-threatening surf and rip current conditions.

At 2pm AST, the centre of Tropical Storm Epsilon was located over the central Atlantic Ocean about 675  miles (1085 km) east-southeast of Bermuda.

Epsilon is moving toward the north-northwest near 12 mph (19 km/h). A northwestward motion with a similar forward speed is forecast during the next couple of days.

On the forecast track, Epsilon is expected to move closer to Bermuda on Thursday and make its closest approach to the island on Friday.

Satellite-derived wind data indicate that the maximum sustained winds have increased to near 60 mph (85 km/h) with higher gusts.

Tropical-storm-force winds extend outward up to 300 miles (480 km), primarily to the north of the centre.

Gradual strengthening is expected to take place during the next couple of days, and Epsilon is forecast to be at or near hurricane strength by Thursday.

According to the US National Hurricane Centre, this system is producing disorganized showers and thunderstorms well to the east of the trough axis.

Upper-level winds are expected to remain unfavourable for significant development while the system drifts westward over the next few days.

Low pressure systems in the Atlantic show signs of development