ERUP dealing with received complaints to move past 'this upset' 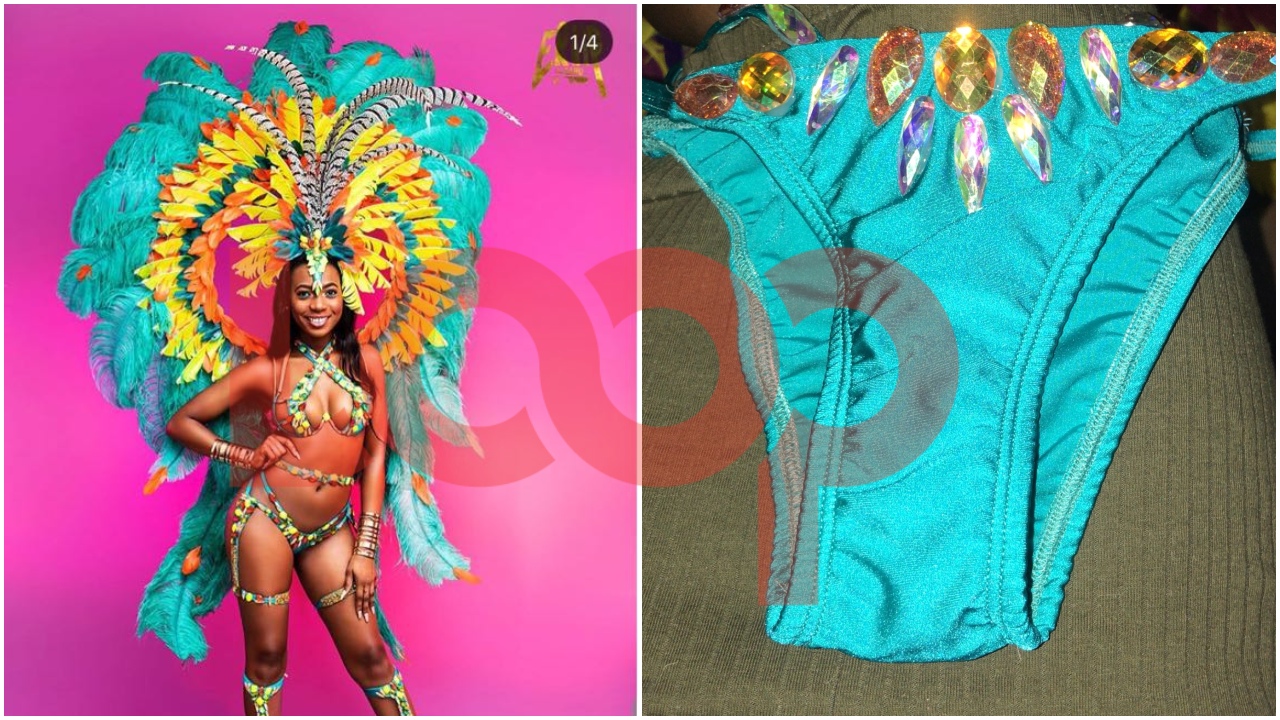 Erup advertised costume on the left; costume received by a customer on the right.

Complaints lodged against ERUP with the management team are being dealt with in the order in which they were received.

This assurance has been given by ERUP the Band's General Manager, Brian Layne.

Responding to an email from Loop News, ERUP The Band Inc. said that they wish "to express sincere apologies to those masqueraders who would have suffered any form of inconvenience for Grand Kadooment 2018.

"The Directors, Management Team and Associates are working assiduously to bring resolution to every complaint and/or query, which was formally lodged with us."

And Layne went further as to state, "You [disappointed customers] are assured, your correspondences are being handled with priority in the order from which they were received; the process is not as quick as one would appreciate, since each case is being resolved individually. We truly appreciate your patience on this premise."

Related article :FTC To consumers: Be cautious at Crop Over

Noting that this is not the first time that ERUP has had to deal with a slew of complaints and irate customers following a Grand Kadooment, as it most recently happened two years ago and since they stressed that they would focus on the customer first and foremost.

Now, with many relaying horror stories and complaints to Loop, Layne went on to explain, "Looking back on the band’s annual journey, which began with an exciting launch of five sections – the band pressed ahead with its plans to climax with a memorable experience on the road.

"The band, has faced its share of challenges over the years, but has continued to strive to ensure ALL our customers enjoy the climax of the Crop Over Season in Barbados. On this note, we acknowledge the distress caused during our costume delivery segment and are saddened that some of our masqueraders had such displeasing experiences.

"ERUP never intends to provide sub-par products or services to its members and stands by its principles of excellence to ensure all members affected receive a satisfactory resolution."

Asked what procedure persons interested in being reimbursed, refunded or who wish to file a complaint must follow, Layne reiterated, "in order to service your request efficiently, please direct ALL correspondence to erupthebandbarbados@gmail.com so a member of our team can attend to it in the most efficient manner." And he added, "ERUP remains committed to its clientele and look forward to working past this upset to serve you better."

Prior to this correspondence, ERUP also apologised via their Instagram page the day after Grand Kadooment, Tuesday, August 7, 2018.