Erup raises the bar for Crop Over 2017 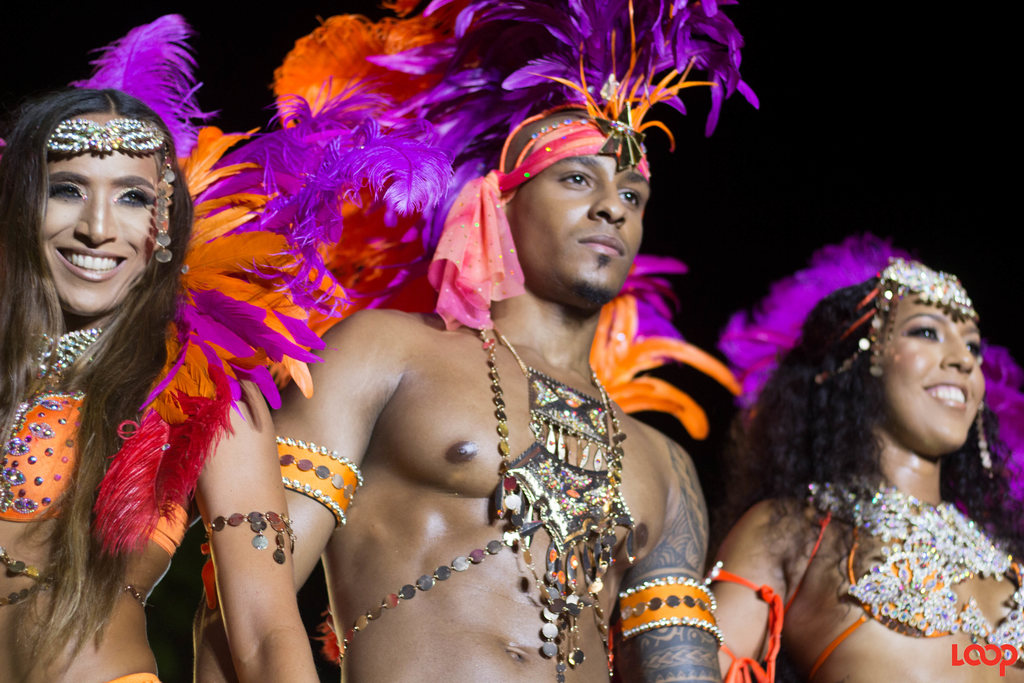 Although the theme fits in with many Crop Over bands which have been taking revellers across the world this year, their eye-catching designs and vibrant colors were enough compensation. Patrons seemed to be fascinated with each section, as Erup brought a different colour scheme and design each time, accompanied by many beads and feathers.

The launch also included dancers with exciting routines choreographed by Justin Poleon and Shari Pollard. The dancers who introduced each section to round it off as one of the most enjoyable band launches of the season.

Board Member Kevin Webster who was pleased with the entire outcome of the launch pointed to its success as an expansion on what they did last year.

"We really tried to just expand the brand beyond what it was last year. Last year we had a great start! People loved the costumes, they loved the vibes on the road, so we really thought we had to kind of outdo what we did last year. I think tonight's presentations were fantastic!"

For anyone thinking about starting their own band, he encouraged them to "gather a strong team" and "anything would be possible".

Jake and Superstirlz, Blank, Reco Chase and Andwele, Mali Fresh and Scott Le Roc, and Ras and Chasey were the DJS for the night.

Patrons were also treated to a surprise performance by Bashment King Stiffy, who brought the launch to a great end.

Erup The Band goes Beyond Borders for Crop Over 2017

PHOTOS: Kadooment Out Of Season Jam