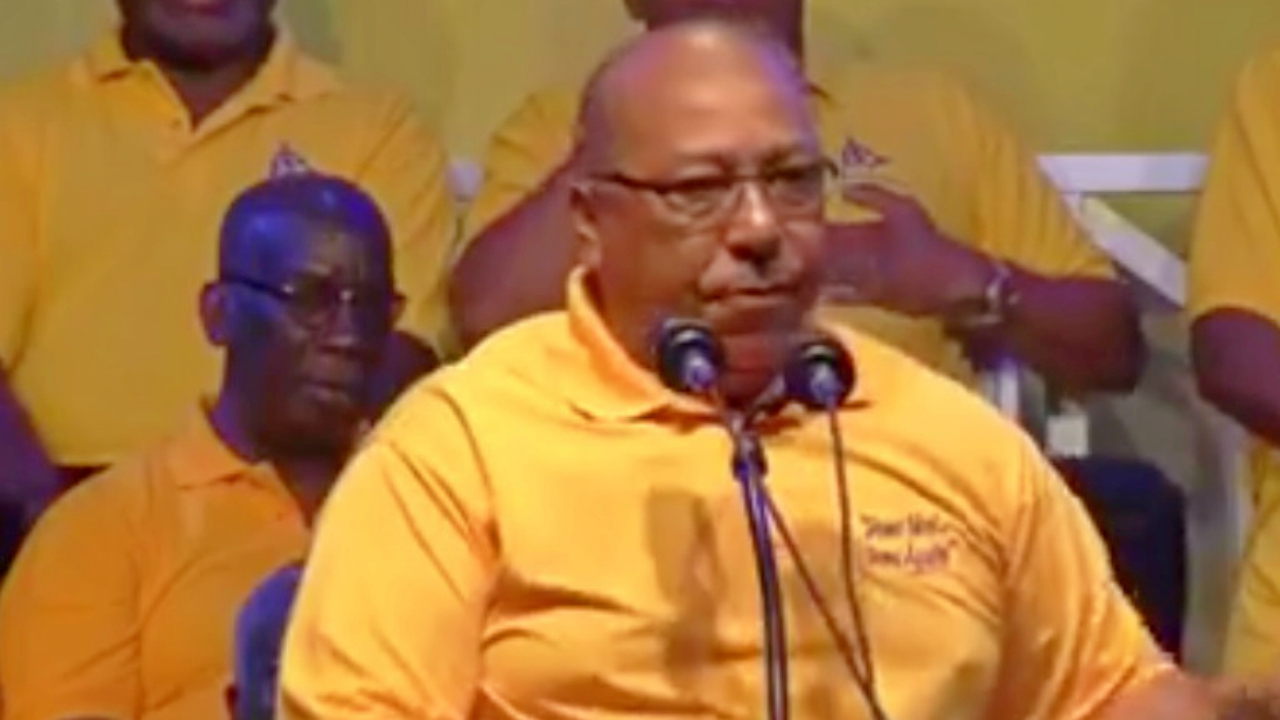 Minister of Water Resource Management, Dr David Estwick has defended the work being done to resolve the sewage problems plaguing the South Coast.

Speaking during the Democratic Labour Party's (DLP) launch of its 2018 election campaign at the National Stadium on Sunday night, he asserted that the current problems facing the area have nothing to do with maintenance, but instead the poor construction of the plant by the Barbados Labour Party (BLP):

“They walk up and down the country trying to blame the Democratic Labour Party for the problems when in fact the problems actually started from the beginning."

Estwick went on to question the BLP's plan to resolve the sewage problem by shutting down the system.

He further stressed that despite criticism from opposition circles, the Barbados Water Authority (BWA) had consulted with experts from North America to develop strategies to resolve the problems affecting the South Coast sewage plant:

“We consulted with engineers in Canada, engineers in America, engineers all about the place... and the recommendation was we should use deep injections wells that are used in the Bahamas, in Florida, in North Carolina, in Canada and Europe."

He explained that while four of the six wells have been completed, the "sudden" failure of a screw recently restricted the flow of the system:

"The wells were to be used to divert the sewage so we could drain the system and when it drains you could then go down in there and fix it."

The Democratic Labour Party is set to have its 'Presentation of Candidates' at the Bay Street Esplanade tonight.