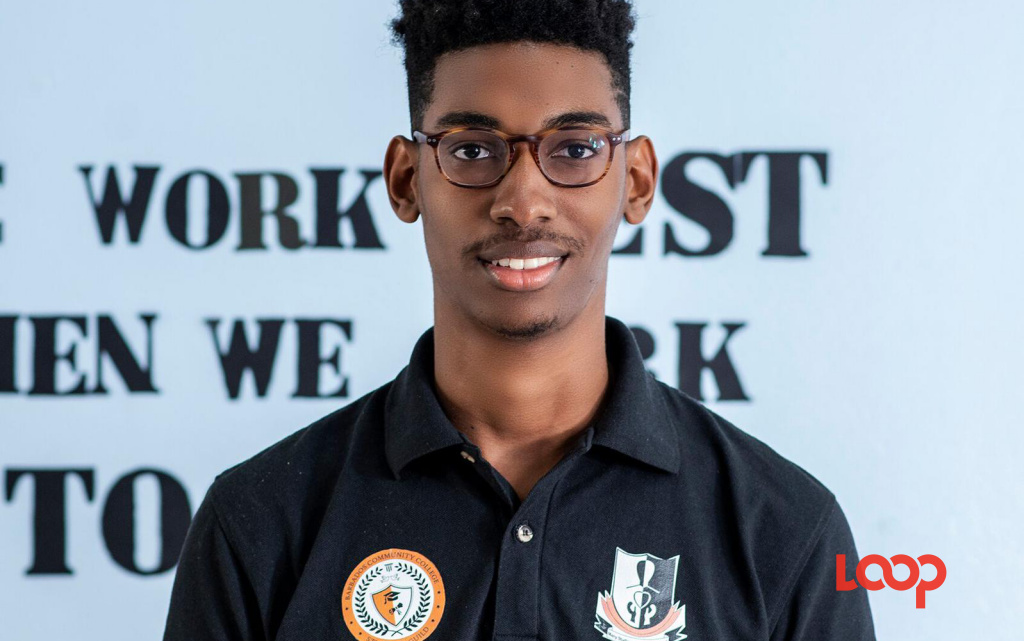 A new date has been set for students sitting the Ethics and Citizenship examination at the Barbados Community College (BCC) after reports emerged that the answers to the final exam had been distributed to students ahead of time.

Investigations by LOOP NEWS have revealed that the exam, which was being held in the College’s Gymnasium, Science Auditorium, Languages Centre and in other large areas across the campus, was underway with hundreds of students writing the paper, when, according to one female student in the room at the time who asked to remain anonymous, “we were told put down our pens . . . that the exam was compromised.”  Another candidate, a male underscored the importance of this final examination.  “Understand that this exam, Ethics and Citizenship, is a big deal because it is one of four core subjects that you MUST do when you pass through BCC.”

Today's debacle has been the subject of videos and memes on social media with some students making light of the situation. In one video, one student is seen in a parody of a newscast in which he states in a breaking news piece, “Dem cheating at BCC fuh de exam?  Play dah video man.”  It then cuts to another student in a classroom on the Eyrie Campus preparing to sit an exam and he is told by ‘an invigilator’, the exam has been compromised, unfortunately, so we will have to reschedule the exam.”  The 42-second piece ends with another student, playing the part of a weatherman while giving a report with a voice off camera saying “it was a teacher.”

Efforts to reach Principal Annette Alleyne have so far proven unsuccessful; however, President of the Guild of Students at the Howells Cross Road institution, Kobie Broomes said he was disappointed with the chaotic way in which the cancellation of the Ethics and Citizenship examination was dealt with.

He said in a statement this afternoon that the cause of the examination being compromised does not rest with the students and, as such, the College needed to take the necessary steps to ensure that such breaches do not recur.

“The examination period is already a very hectic and stressful time for students, and the lack of communication given today did not ease any fears. The way in which it was handled lead to an information vacuum and the spread of general misinformation.

“Therefore, it is of the utmost importance that the college takes all steps to ensure that students are accommodated as they seek to take this examination so that it would not hinder the academic pursuits of those in their final year or displace others with prior arranged business,” Broomes stated.

Meantime a release from the College issued through the Barbados Government Information Service stated “the Barbados Community College (BCC) has advised that the Core 101 Ethics and Citizenship final examination will be held on Thursday, May 16, at 9.00 a.m. at its ‘Eyrie’, Howells Cross Road, St. Michael campus.”

It also urged students to check the BCC’s noticeboard for room allocations.

Ministry assures CXC Exams will not be hampered by school closure