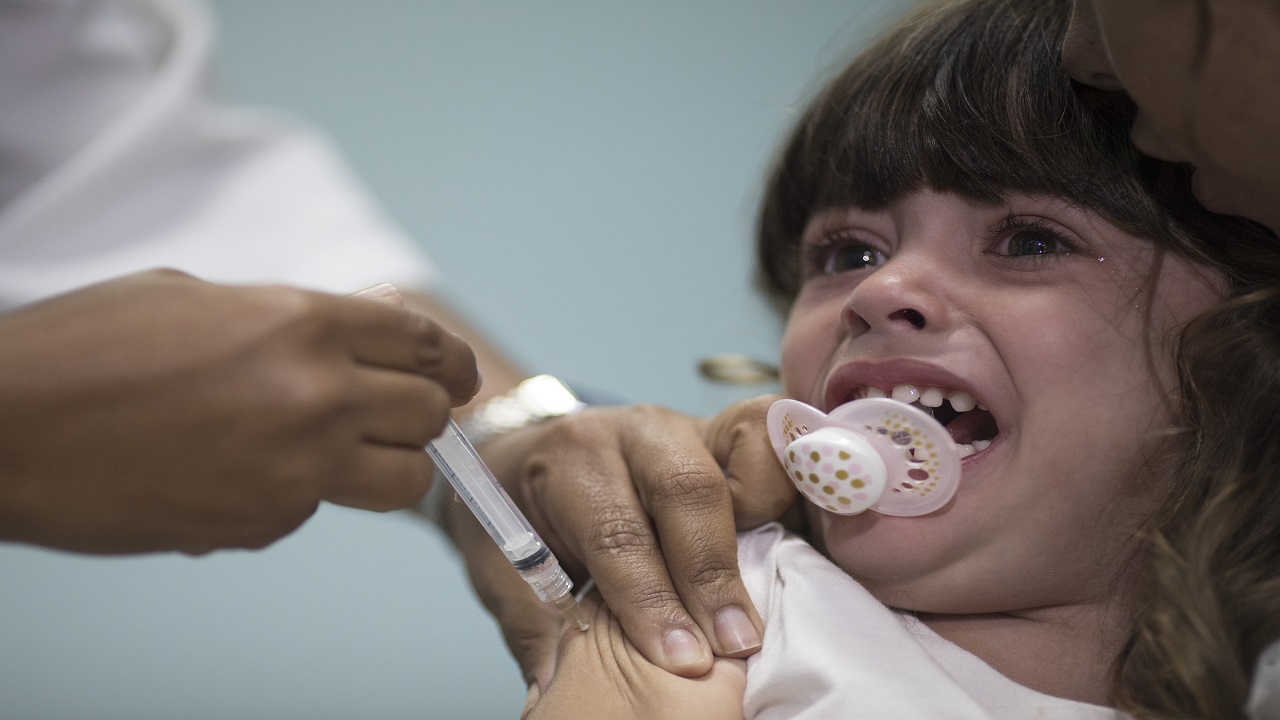 The World Health Organization says the number of measles cases in Europe jumped sharply during the first six months of 2018 and at least 37 people have died.

The U.N. agency's European office said Monday more than 41,000 measles cases were reported in the region during the first half of the year — more than in all 12-month periods so far this decade.

The agency said half — some 23,000 cases — this year occurred in Ukraine, where an insurgency backed by Russia has been fighting the government for four years in the east in a conflict that has killed over 10,000 people.

France, Georgia, Greece, Italy, Russia and Serbia also had more than 1,000 measles infections each so far this year.

Measles, among the world's most contagious diseases, is a virus that's spread in the air through coughing or sneezing. It can be prevented with a vaccine that's been in use since the 1960s, but health officials say vaccination rates of at least 95 percent are needed to prevent epidemics.

Vaccine skepticism remains high in many parts of Europe after past immunization problems.

Measles typically begins with a high fever and also causes a rash on the face and neck. While most people who get it recover, measles is one of the leading causes of death among young children, according to the WHO.

The U.N. agency on Monday called for better surveillance of the disease and increased immunization rates to prevent measles from becoming endemic.

From shrieks in bucket to laughs, Brazil Zika baby improves