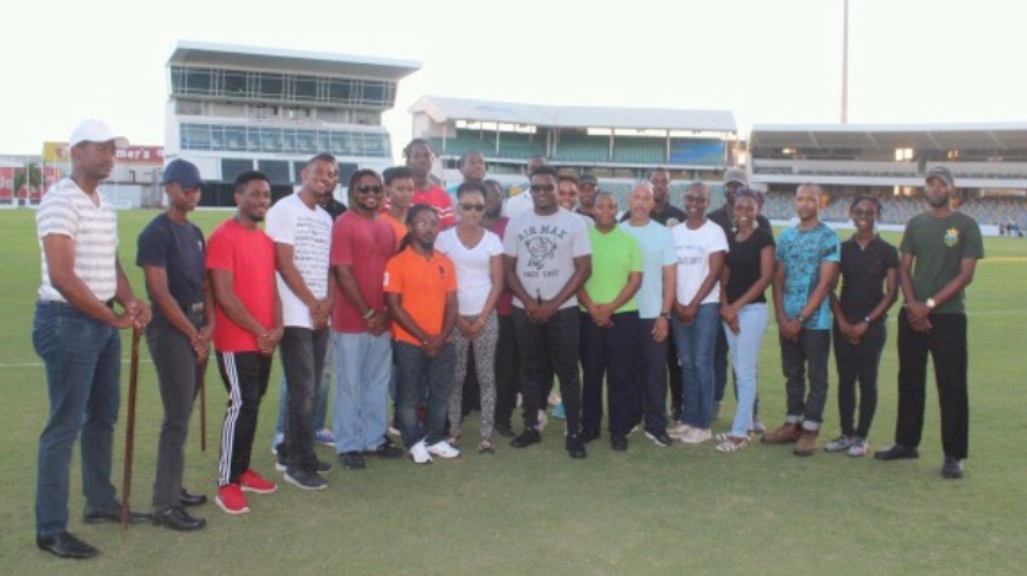 Members of the Ex-Cadet Programme.

For the first time in history, former cadets of the Barbados Defence Force (BDF) school programme are being allowed to participate in the National Independence Day Parade on November 30 at Kensington Oval.

And if that privilege is not enough for those under the Ex-Cadets Programme, young men are being allowed to wear their hair in loc hairstyles once groomed in an orderly fashion.

On Saturday, November 24, following a rehearsal lasting just over two hours at the Oval, Officer Second in Command, Ziggy Marshall told Loop the men and women were appreciative of the opportunity to take part in the parade as well as to reconnect with former cadets.

"It allows people who would have drifted away from the corp to remember the good things that the corp would have done for them."

He added, with the help of social media, word spread rapidly of the new detachment being formed. Come next year, Marshall said he believed the demand should be even greater for persons wishing to enter the corp.