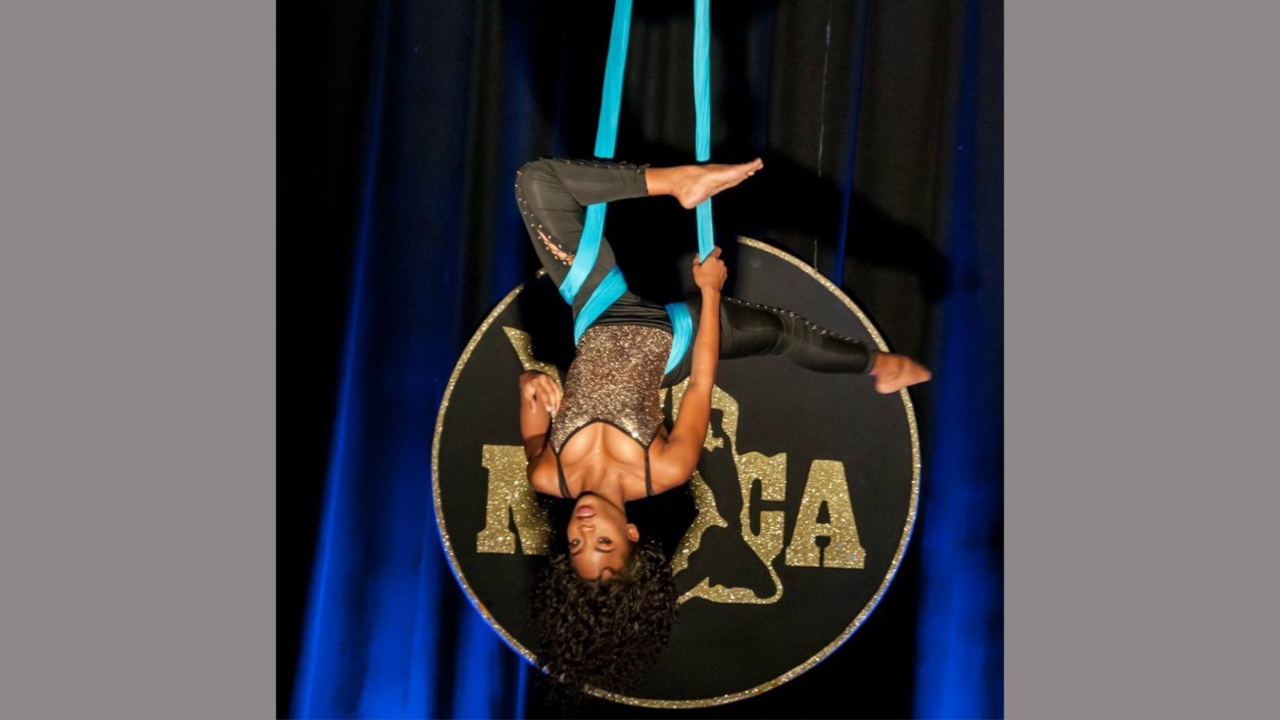 Kiah Richards made history in 2017 becoming the first to perform an aerial skills dance at NIFCA with her self-choreographed, non-professional piece RISE.

Look out for some exciting changes during the 2018 National Independence Festival of Creative Arts (NIFCA).

Two nights of Dance and two nights of Theatre are in the line-up for the 2018 finals to celebrate 45 years of excellence at the NIFCA, so says Chief Cultural Officer of the National Cultural Foundation (NCF), Mrs Andrea Wells.

Undoubtedly among the factors that led to this decision would have been the popularity of dance with its sold-out audiences annually, and given the nature of theatre, the opportunity to extend the performances in this discipline - allowing more time for the delivery of the pieces.

Both are recommendations gleaned from previous stakeholder reviews with constituents. 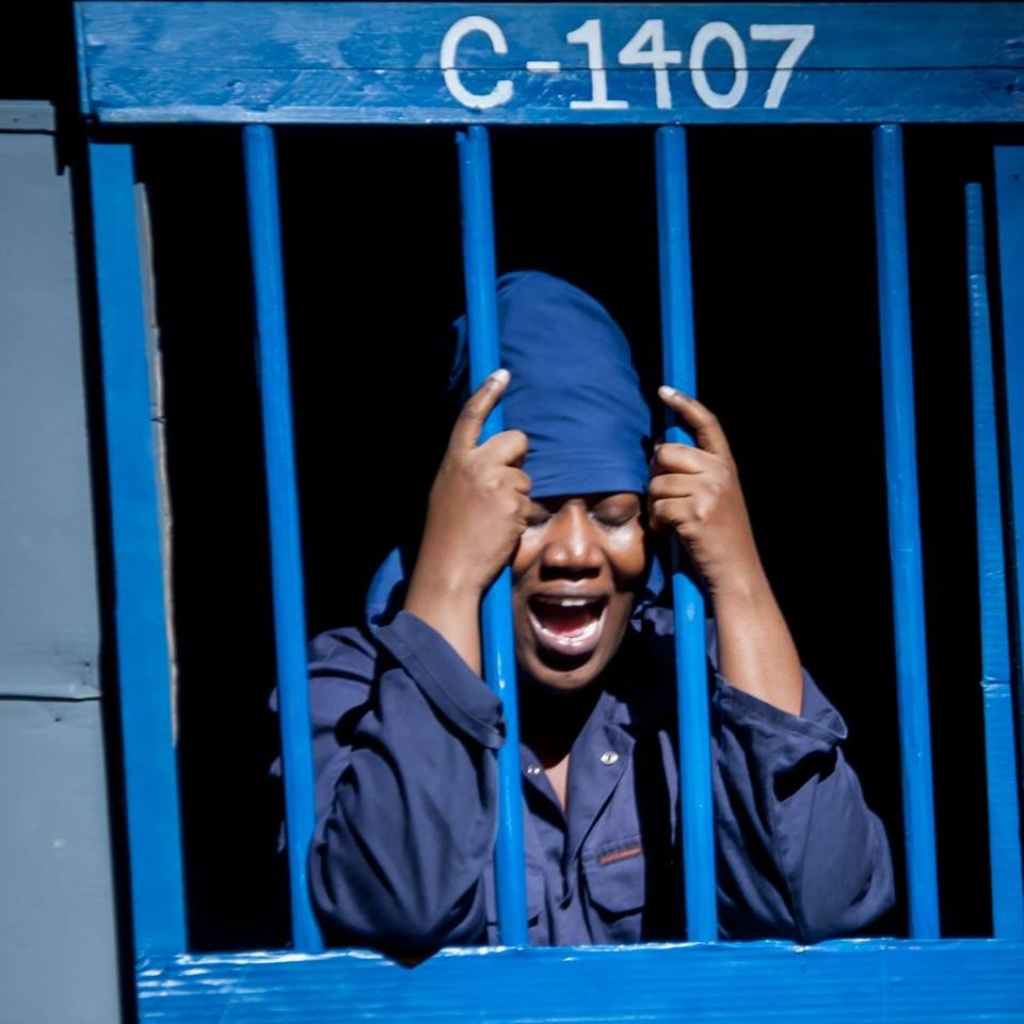 Kingston, Jamaica native Anna Lisa Thomas with a recount of a life-altering moment in her short play MI SHOULD LEF DE PHONE.

Mrs Wells also disclosed another significant change this season, that being the move to focus on the Culinary Arts Exhibition, where the analysis has shown a majority of the entries and impact over the past few years. This is probably due in part to the expanded opportunities now available to the professionals in this discipline.

The semi-finals in the performing arts, which is usually the first chance for the public to glimpse the talent abounding in the area of dance, theatre and music, gets underway on Friday, October 5 and will run for two consecutive weekends ending Sunday, October 14.

The Lester Vaughan School will again be the venue for the first semi-final on October 5, and then on October 12, NIFCA heads north to the Alexandra School, while the refurbished Major Noot Hall at the Combermere School will host the remaining semi-final events.

The start time for all NIFCA semi-final events is 6:00 p.m.

The NIFCA Finals return to the Frank Collymore Hall on November 2 to 5 and NIFCA Theatre will be at the renovated Daphne Joseph-Hackett Theatre on November 9 and 10, 2018.  Start time for these events is 7:00 p.m.

To celebrate NIFCA’s 45th Anniversary, a performance from the NIFCA Performing Arts Ensemble launched in 2016 is expected to be among the acts slated to showcase at the NIFCA Gala. It will be a 20-minute creative expression of the group’s collective and individual skills in voice, movement and acting.  In addition to the ensemble theatre performance, patrons can look forward to feature acts by senior artists who started their careers on NIFCA stages in their formative years.

NIFCA Junior Finals continues to be a hit