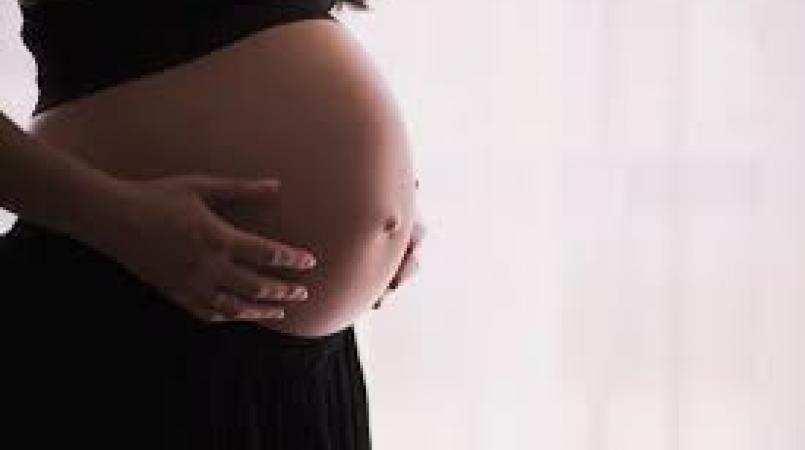 President of the Barbados Private Sector Association (BPSA), Charles Herbert, has weighed in on the discussion surrounding the need to extend parental leave, saying if it is approved it will be an additional burden for private sector employers.

The call to extend maternity leave to six months was recently made by the President of the Breastfeeding and Child Nutrition Foundation (BCNF) Dr. Alison Bernard, who noted that the legislated 12-week leave was not conducive to recommended six months of exclusive breastfeeding by the World Health Organization (WHO).

Dr. Bernard said the foundation was in the process of drafting a petition to garner at least 3,000 signatures with the goal of engaging the Ministry of Health in discussions to extend leave for both mothers and fathers - up to six months and four weeks respectively.

Herbert told Loop News that while he understands the motive behind the request, he is of the view that a ‘lifestyle choice’ such as having a child should not be at the expense of the mother.

"That would be a huge burden but we respect the need for mothers to care for [their] children and to spend more time with their children, but I think that it’s a lifestyle choice. Just like having a child is a choice and people have to be prepared to make the sacrifice themselves and not expect their employers to pay for it.”

He also said this would not prevent any discussions from taking place between the two organisations. adding employers might be more receptive to the option of unpaid leave.

“I think unpaid leave with job security is a viable option.

"I’m not saying it is not difficult on employers, I’m saying it can be meaningful to the children and for the care of children. It is certainly something we will be willing to discuss.”

Reiterating the need for both parents to be part of the childbirth and child rearing process, Herbert said the complications will arise from the decision of paid versus unpaid leave.

"These are all part of international standards, the only thing is whether it should be paid or not.

"Paid is certainly difficult – Barbados already has very generous employee benefits and it is going to be difficult for employers to take on yet another burden. Again these things are lifestyle choices, people choose to have children and this is just part of it."

The BCNF will be rolling out the petition at the beginning of 2017 through their social media platform as well as physically.