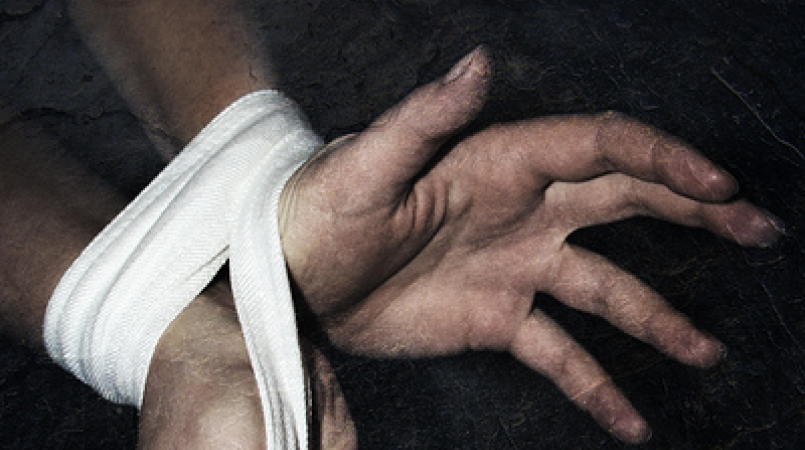 It was the highest-profile kidnapping by al-Shabab so far in the East African nation, raising security concerns ahead of next month's election.

A top public works official, Maryam Elmaawy, was on the way to visit families who had fled recent al-Shabab attacks when her convoy was attacked, Coast Regional Police Commander Larry Kieng said.

Police said two other vehicles were briefly held and released, while the car with Elmaawy was driven into the Boni Forest by extremists.

Elmaawy was rescued by Kenya's military but suffered injuries, Kieng said. It was not clear what happened to the five other people reported to be in her vehicle.

Police also reported casualties but did not give details.

Kenya has seen an increase in attacks claimed by al-Shabab in recent weeks. The group last week beheaded nine people in the same region of Kenya's southeast.

Al-Shabab, which is based in neighboring Somalia, has vowed retribution on Kenya for sending troops in 2011 to fight what has become the deadliest Islamic extremist organization in Africa.

The group has carried out more than a hundred attacks in Kenya and has vowed to continue.

This raises security concerns for the Aug. 8 presidential election, when security agencies will be preoccupied ensuring a peaceful vote, Franklin said.

President Uhuru Kenyatta, who is running for re-election, has not issued any statement on the recent surge in al-Shabab attacks.

Kenya is among five countries contributing troops to an African Union force that is bolstering Somalia's fragile central government against al-Shabab's insurgency. Of the troop-contributing countries, Kenya has borne the brunt of retaliatory attacks from al-Shabab.