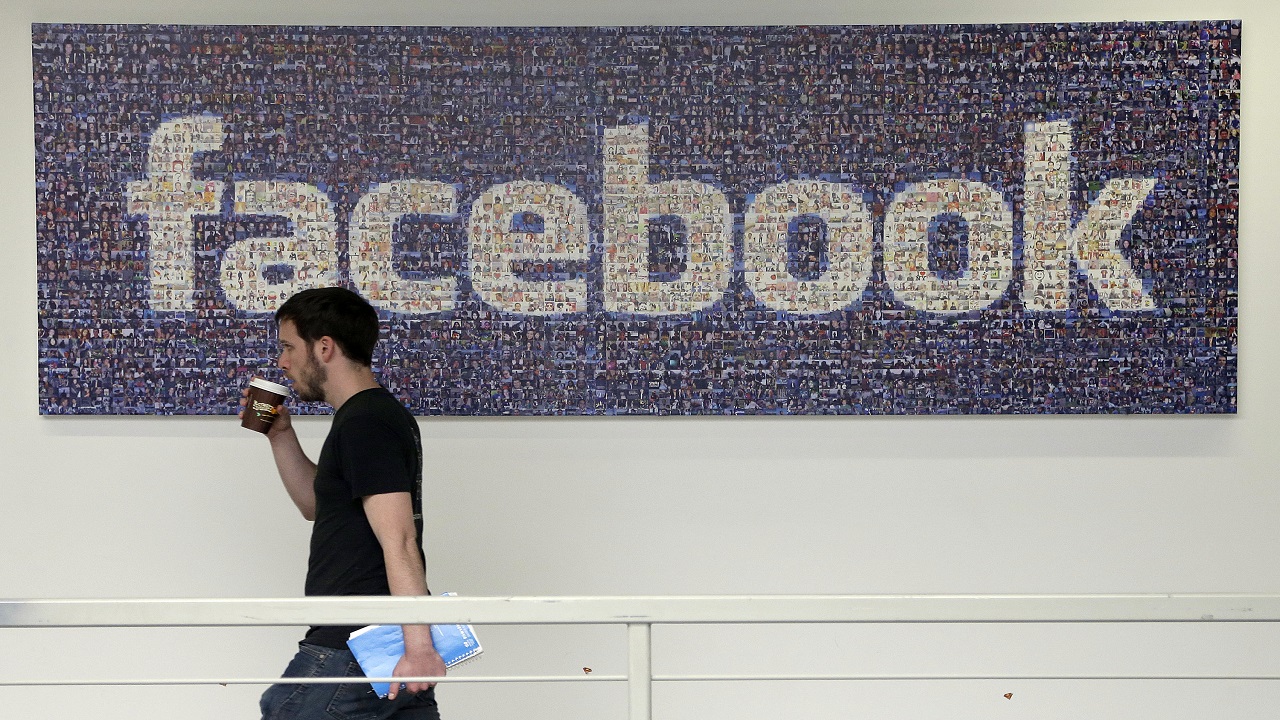 Facebook scans links and images that users send to each other on its Messenger app, it has confirmed, using “automated tools” aimed at preventing abusive behaviour.

Comments by Facebook CEO Mark Zuckerberg in an interview with Vox earlier this week indicated that such a policy existed and Facebook subsequently confirmed it to Bloomberg.

Speaking to Vox, Zuckerberg described an occasion in which sensationalist messages related to ethnic violence in Myanmar had been detected. “In that case, our systems detect what’s going on,” Zuckerberg said. “We stop those messages from going through.”

The company told Bloomberg that Messenger conversations were private, but it scanned them to prevent abuse. It said it did not use the data from scanned messages for advertising, but that its automated tools checked images and links for things like child exploitation imagery, viruses or malware. Chats were read if they are flagged to moderators, it said.

The social media giant has been in the spotlight in recent weeks over its data collection policies amid a scandal over the improper transfer of up to 87 million users’ data to a political consultancy that is accused of using it to try and sway elections. Some Android users have also been surprised to find out in recent days that Facebook has collected data on their phone call and texting history.

Facebook has blamed the data transfer on a third-party app which violated policy, and says it only collected call and text data from Android users who opted in. But it has announced a number of measures to restrict the data it shares with apps and make privacy and permission settings simpler to use.

Zuckerberg will also testify in front of a US Congressional panel over the data row next week.