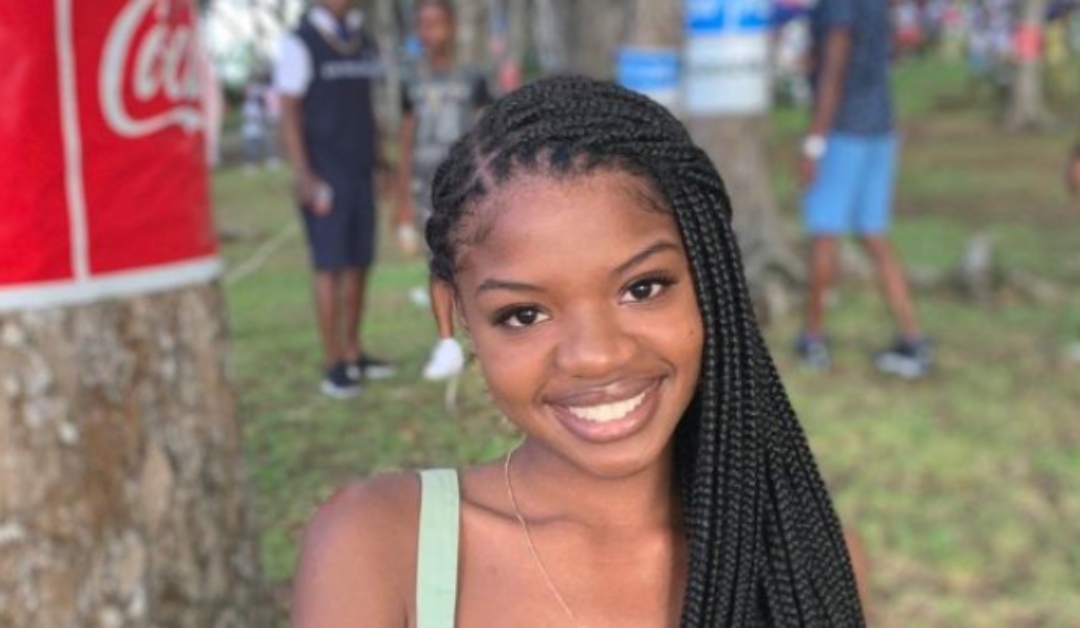 The family of Niamh Stoute has launched a Go Fund Me appeal to cover expenses for cancer treatment.

The 16-year-old was diagnosed back in October 2009 with stage 4 high risk neuroblastoma, an aggressive children’s cancer with a survival rate of 40 percent. The cancer was described by doctors as a “silent killer”- a tumor that enclosed all Niamh's major organs except the heart.

After being treated overseas since her diagnosis, the teen had been cancer free since 2012. But in July 2019, Niamh started to complain of pain in her abdomen and X-rays showed a mass in the abdomen was the cause of the pain.

After several scans and an MRI, it was determined that the residual tumor that was deemed inoperable from her previous treatments was pushing on her gallbladder and preventing the necessary fluids from draining to her bowels. The tumor was also affecting other major organs.

On October 6, Niamh returned from Atlanta to Barbados after her medical insurance was depleted and the family could no longer afford the treatment given at hospital.

Niamh is now wheel chair bound. She continues to be in severe pain, which results in her being heavily sedated during the day. She is unable to digest meals and she throws up numerous times in a day.

The GoFundMe account, set at $150,000, has been set up to cover medical and travel expenses for treatment, including ongoing medication such as morphine for pain management, stent replacement, Pet Scans, CT Scans, MRIs, blood analysis, and ongoing drainage procedures. The account has so far reached just over $57,000.

Niamh will be treated at the Mayo Clinic in Minnesota, USA, as they specialize in cancer and gastroenterology.

The funds will be used to cover the following expenses:

Niamh currently has an appointment scheduled at Mayo Clinic for November 5, 2019 and as such, the family is seeking urgent financial assistance to start and support treatment.