Family wished they could have been present in brother's final moments 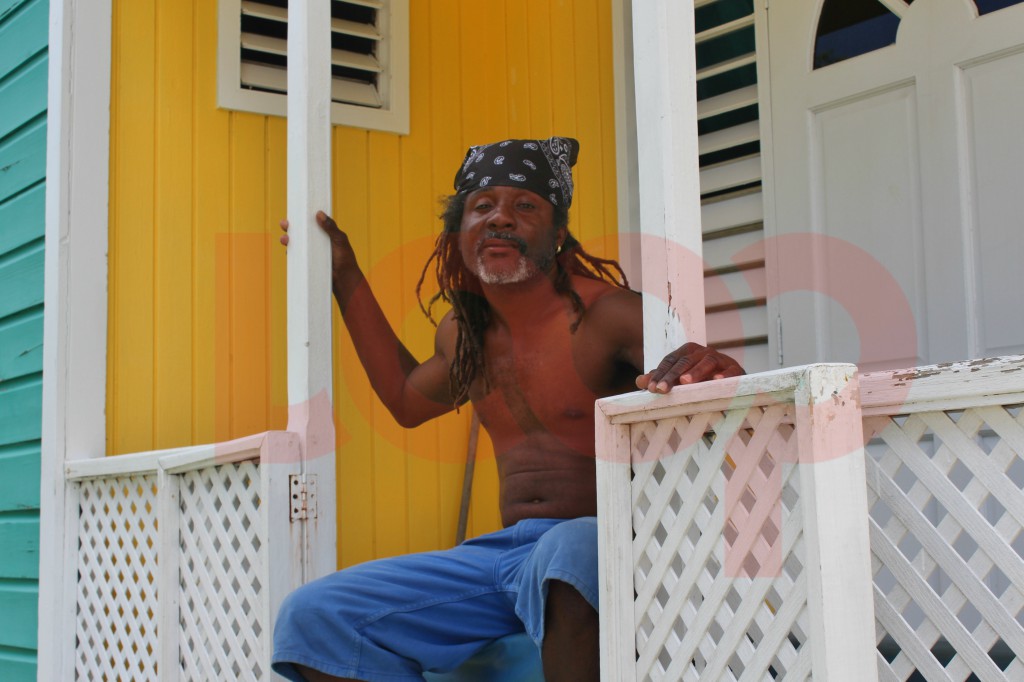 Brother of the deceased, Junior Blackman.

A Christ Church family is trying to piece together the events which led to the death of their 44-year-old brother, Shawn Anderson Blackman.

The resident of Fairview was involved in a collision with a minibus on Wednesday May 1, while on Vauxhall Road, St. James.

At the time of the accident, Blackman was listed as an unidentified pedestrian and the Royal Barbados Police Force had issued a notice to the public seeking assistance in verifying his identity. Blackman succumbed to his injuries on Friday, May 3 while at the Intensive Care Unit of Queen Elizabeth Hospital (QEH), just one day after his birthday- his friends and family still unaware of what had occurred days earlier.

The Blackman family was still in a state of disbelief when LOOP NEWS visited the community today. His younger siblings said they had just returned from the QEH, speaking to doctors about the injuries which led to Blackman’s death.

They shared plans with LOOP NEWS to leave no stone unturned to find out about their brother's final hours and how he died so tragically.

Junior Blackman explained his brother had left home to visit the doctor on Monday and they become concerned when he had not returned home that evening. He said a friend had phoned him on Tuesday, informing him that Shawn was seen in the vicinity of the Globe Cinema, St. Michael.

With this bit of information, his sister decided to phone hospitals that day in hopes of locating Shawn but to no avail.
Junior said on the day of the accident he had an unsettling feeling.

“I had a feeling, a funny feeling. My right eye keep jumping, jumping all the time. When I see the report from the police on my phone I look at it and say ‘I hope that body ain’t Shawn’. I look at that report about six times and now look at how it turn out to be Shawn.”

When asked the reason why Shawn would have been so far from home, he explained, Shawn suffered from hemorrhoids and would often walk as a way to ease the pain. He added the family would not have been aware of his location as he did not have a mobile phone.

Efforts to verify his identity would have been further compounded by the fact that Shawn had no identification at the time of the collision.

Junior said it is heartbreaking that by the time the family was able to make contact with police and hospital personnel, Shawn had already died. He described his brother as a caring person who went the extra mile to care for his 74-year-old mother who suffers with Alzheimer's.

Update: Victim succumbs to injuries one day after his birthday