Fantasy ready to deliver the Crop Over Experience under new management 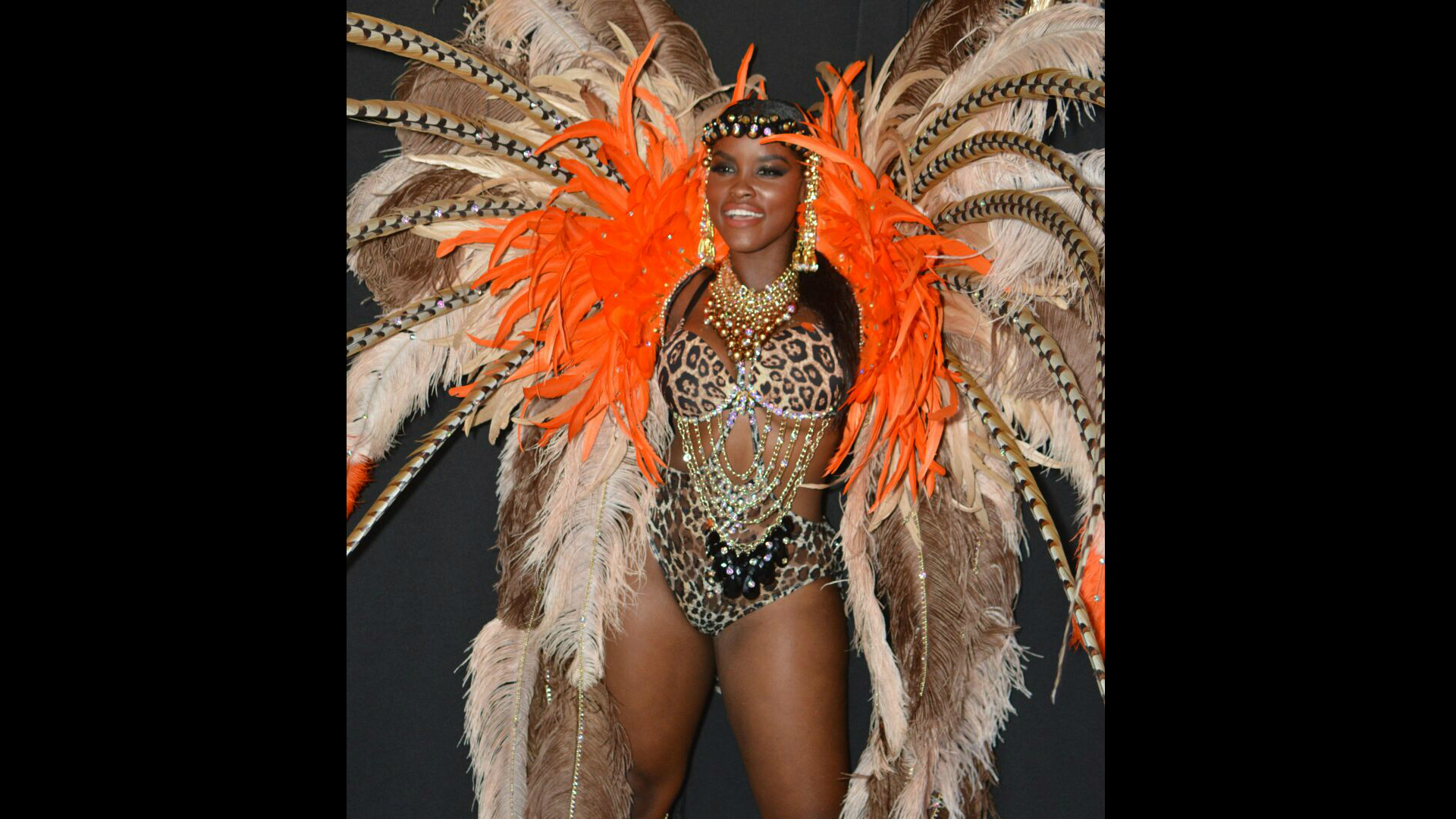 Fantasy Crop Over Experience is asking revellers to live the fantasy with them this year as the band revealed its 2017 costumes at a launch party on Friday night at George Washington House under the theme Kuzaliwa - The Rebirth.

DJs Slashsoundz, Scott Le Roc and Mali Fresh, Monstapiece, Blaqrose Supreme, and Andwele and Reco Chase along with MC Vayne kept the crowd entertained until the costume presentation which began an hour behind schedule.

Some felt that it was worth the wait as the social media buzz has been mostly positive since the launch, which featured six costume sections - Chewa, Renaissance, Kisusq (Section Host - Baewatch Events), Totec, Aurora, and Samsara - all with colourful designs in backline, frontline and male options. An apparent crowd favourite on launch night was the frontline for Chewa, which featured earth tones and an explosion of feathers. Others felt the various sections lacked versatility, with most backline designs described as "basic".

He explained that the band now consists of "a mixture of young people and mature people who have knowledge in the event and carnival industry - General Manager Jason Zeddo, Kat Gittens, John Sebastian, Kurwin Scantlebury, Greg Nicholls, to name a few."

Marshall who was on the Erup team around this same time last year admitted that "change is inevitable" and you should always be "where your skills are put best to work."

Marshall told patrons to look out for Fantasy this year and the new things they will be putting in place as they embark on this new journey.

"The band launch was executed well. It's a new journey for Fantasy - that's why the theme is the rebirth. We're looking to do new things going in a new direction, accommodate new people. It's a new stage in life for Fantasy the band. As you've seen we would have re-branded to Fantasy: The Crop Over Experience.On the road this year we have some tweaks and some fun but you can expect everyone to have exclusively VIP service because we're not looking at quantity but we're dealing with quality."