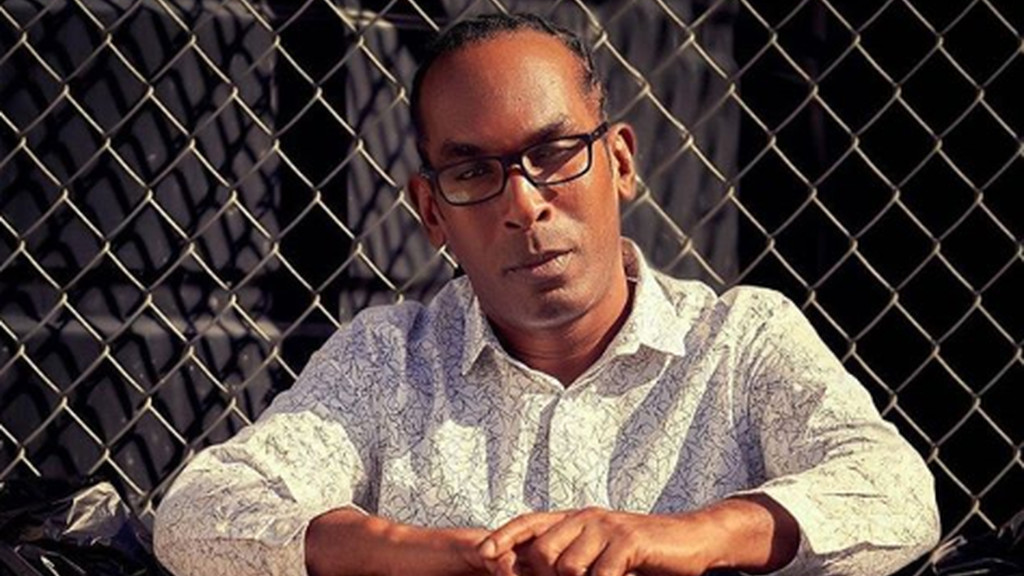 Responding to critics in Barbados who say the song is promoting domestic violence, Nappy said the song is far from that.

During his performance at Old Hilarian’s All Inclusive on Saturday night, Nappy, real name Darryl Henry, said the song was written by Nadia Batson and he has produced all his music in Barbados for the past 13 years.

He said, however, there are some radio announcers in Barbados who say the song promotes violence.

“All they see in the video is me holding a knife and singing. I just have bad table manners, that is all,” he said.

“The writer of this song is Nadia Batson and one of the things Nadia will never give me is a dirty song, all my music is clean music.”

Stating that his music is about uplifting women, Nappy said any man who hits a woman is a coward.

“Anytime you put your hand on a woman, you are hitting your mother. We don’t deal with violence,” advising men that anytime a woman puts their clothes in a garbage bag, leave in peace.

Writing in Barbados Today, columnist Marsha Hinds said the song glorifies possessive and obsessive tendencies in men and confuses them with markers of love.

She said the video highlights disturbing images as well.

“Past the lyrics, there are also some alarming and, in my mind, insensitive images in the video to the song. Machel Montano brands the woman a trophy in response to an image that Nappy sends of her. This reinforces the objectification of women and diminishes her worth as anything other than an appendage that is to look pretty and not cause her owner any stress.

“What looks to be the male child of the couple portrayed is present through some of the ‘adult’ conversations in the video. He is also pictured dragging the father’s bags back in when his mother puts them out. Again, the suggestion that the child gets between the father and mother and upholds his father’s wishes is problematic. The child is portrayed as an upholder of the toxic masculine traits of obsession and possession. He is ‘another generation of man in training’.”

Goddard: Too many women still ‘trapped’ by abusers