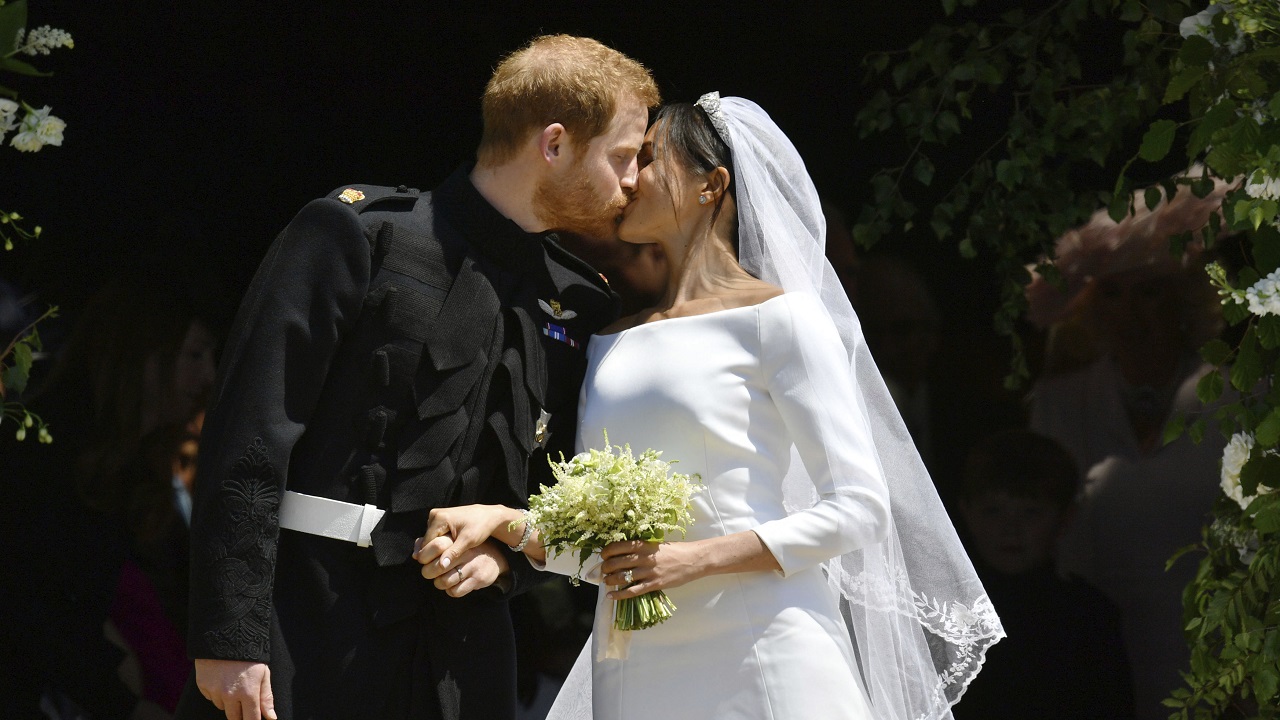 Meghan Markle’s father says he was “upset” not to have walked his daughter down the aisle as she married Prince Harry, in his first major interview since the royal wedding last month.

"I'm a footnote to the greatest moment in history rather than the dad who walked his daughter down the aisle,” Thomas Markle said. “That upsets me somewhat."

Thomas Markle also revealed that his daughter, now known as the Duchess of Sussex, cried when he told her he would not be attending her wedding.

"They were disappointed... and they both said: 'Take care of yourself, we are really worried about you'," he said.

“Watching it [the wedding] was difficult for me because I wasn’t there, but at the same time I’m watching my daughter being watched by the entire world and I couldn’t have been more proud.”

Markle, 73, said he was recovering well after having heart surgery shortly before the wedding took place. He said his heart condition deteriorated amid a row over staged paparazzi photos in the run-up to the wedding.

His comments came in an interview with a UK media outlet.

Thomas Markle said he had spoken to Prince Harry on several occasions, including one conversation in which the prince asked for permission to marry his daughter.

"Harry asked for her hand on the phone and I said: 'You are a gentleman, promise me you will never raise your hand against my daughter and of course I will grant you my permission."'

In another conversation, he said, he was complaining about not liking US President Donald Trump and Prince Harry responded by saying “give Donald Trump a chance”.

Asked whether a royal baby might be imminent, he said of his daughter: "She's wanted children for a long time."

And of Meghan Markle’s mother, his ex-wife Doria Ragland, who cut a stylish but lonely figure as the only member of Markle’s family to attend the wedding, he said: "My ex-wife is a beautiful woman. I thought she looked very good. I kind of wish she was sitting next to someone [at the wedding]."

There was no immediate comment from the royal couple on Thomas Markle’s interview.