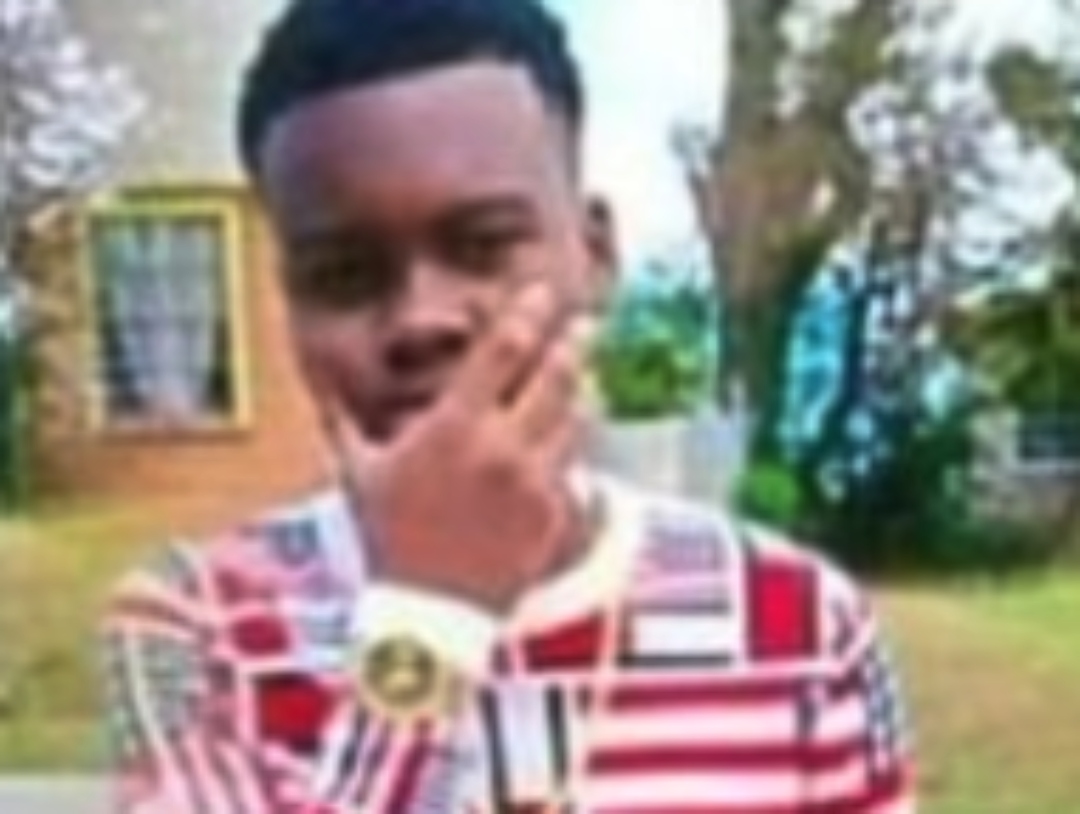 Less than 24 hours after 16-year-old Temario Holder was stabbed and killed, his father, Dane Miller took to Facebook to share an emotional post about his son.

Holder, a student of the Frederick Smith Secondary School and resident of Checker Hall, St Lucy, was involved in an altercation with another student on Friday November 8 on the school compound which resulted in him being stabbed. The teen died on the spot.

"Parents don't look forward to burying their children and I never thought I would have to do it... as a male 41 years old the only other time in my life I felt this bad was when my father died and that was at the age of 17.

It’s only a few hours ago but I can still hear the whaling [sic] of his mother trying with every breath to tell me Temario (our son) gone... You don't want to hear the cries of a crying mother it's extremely painful and she was a super mom to our son."

The post explained how the teen had just recently been appointed as a prefect at the school and his father was in the process of teaching him how to drive.

Miller said he will forever hold onto the good memories of his son.

"I will dwell with the good memories I shared with him in his 16 years of life... Does this mean that he is forgotten? Of course not I can still do things in remembrance of him..."

Condolences were extended to the family from the Barbados Secondary Teachers Union (BSTU), the Barbados National Council of Parent Teacher Associations (BNCPTA) and the Minister of Education, Santia Bradshaw.

The Ministry has informed that the school will remain closed until further notice.