#FBF: 10 gifts of Christmas past 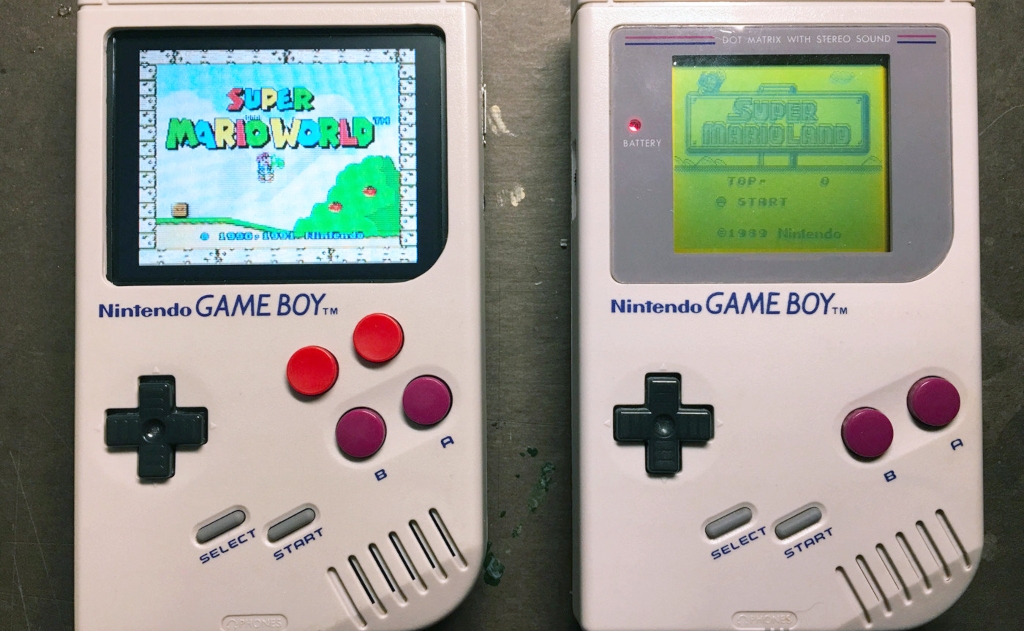 It's five days before Christmas and Loop's reminiscing over gifts that 80s babies used to wish to get.

Today children want cellphones and tablets or smartwatches and L.O.L Surprise!, but a decade ago those items were not on the minds of children.

Stop and start to record music from the radio while praying that the DJ would not speak and interrupt your jams. Then drop your cassette tape in your walkman and have tunes blazing as you walk through the Carnegie Library to the Reference section.

If you had a Discman, you were a step above the walkman owners. And if you had a radio that could take batteries or be plugged in and it had a CD player, you were the best classmate as you brought it in for the last day's class party.

This electronic "pet" was all the rave back in 1998 or so. People felt like they hit the jackpot if they got a Giga pet that had more than one animal option. #winning The hardest part about this gift was learning that your pet could die on the first day of school. #whycouldntgigapetscometoschool

Mario Bros, Tetris and Zelda were games that many children used to kill. P.S. Most of the Gameboy owners had Sega Genesis and Nintendo consoles at home too or they wished for them.

If you got a brick game handheld player for Christmas, your Christmas day was going to go very well. You'd be so quiet your family would look for you all day just to make sure you're okay. Sometimes the brick game came with a calculator and watch in a set. And the best brick games had many versions on them. One minute you're building lines on the floor of the screen, next minute you're building lines in the sky, at the top of the screen and more.

Big eyes, and fuzzy - this electronic robot toy used to remind us of Gizmo from the Gremlins. But kids fell for the ad because Furby even said: "I love you".

Channel 30 or Channel 32 depending on your STV box used to have boys wishing for a Hot Wheels track and cars every Christmas.

Hop in and pick up your friend. Large enough to fit two toddlers, if you got one of these jeeps you were cruising the streets even before you thought of taking your Driver's permit or getting a Driver's license. #beepbeep #watchout #kidcomingthrough #blameSTVCartoonNetwork Or there were the girls who opted for the Barbie Dreamhouse because playing "mommy and daddy" in a huge fancy house was their dream.

A way to make sweet treats without "humbugging" your mother. A chance to make real cakes, not mud cakes. Many children wished for one of these.

Getting children to go outside and play was never a problem two decades ago but rollerblades did help. While others were on their bikes or outside skipping, or playing hopscotch if not hide and seek, every Christmas Day you'd see the ones who scored rollerblades. They'd be out in full gear - helmet, elbow pads, knee pads and even wrist guards.

Did you get any of these gifts when you were younger? Wish you could buy children these today?