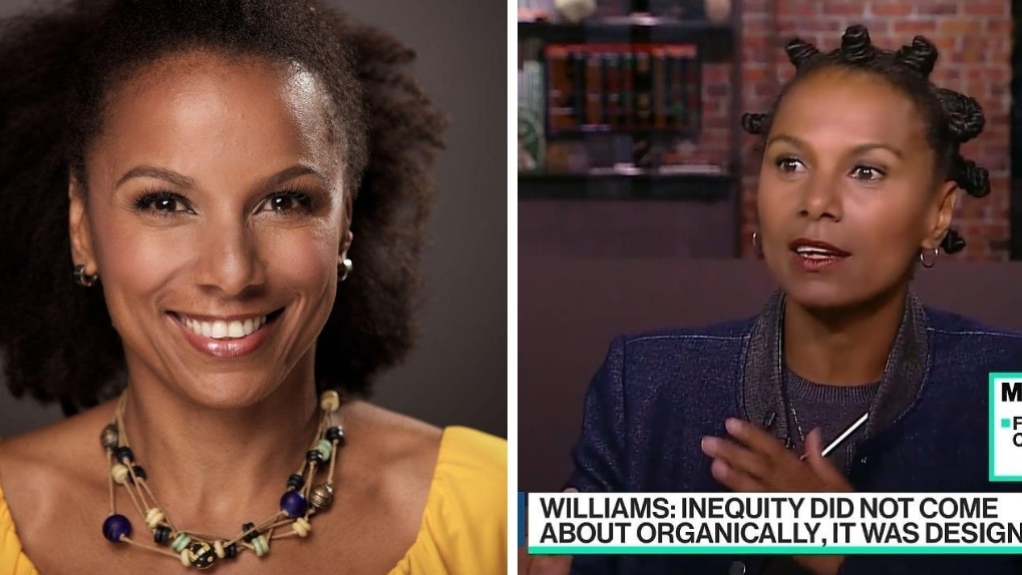 Facebook’s Global Chief Diversity Officer, Maxine Williams, has spoken out in support of a girl who was allegedly discriminated against due to her hairstyle.

The issue was raised after media reports that a Trinidad and Tobago, Princes Town school prevented a student from wearing her hair in its natural state.

Williams, who is originally from Trinidad and Tobago, shared photos showing herself in natural hairstyles, and said in a social media post that a girl’s hairstyle has nothing to do with her performance or value as a person.

“From as long as I can remember, my hair has been an "issue" for others. However, at no time was it a factor that impacted my ability to learn and perform in any way.”

“From St Joseph's Convent P.O.S. in Trinidad to Yale University in the U.S and Oxford University in the U.K as a Rhodes Scholar, my brain operated on a different system from my hair follicles...and I have no evidence that my hair affected the ability of others to learn either.”

“How saddened was I to read on the front page of the Trinidad and Tobago Newsday that another little girl like me, with the beautiful hair she was born with, neatly presented, is being made to think it's an "issue" still.” 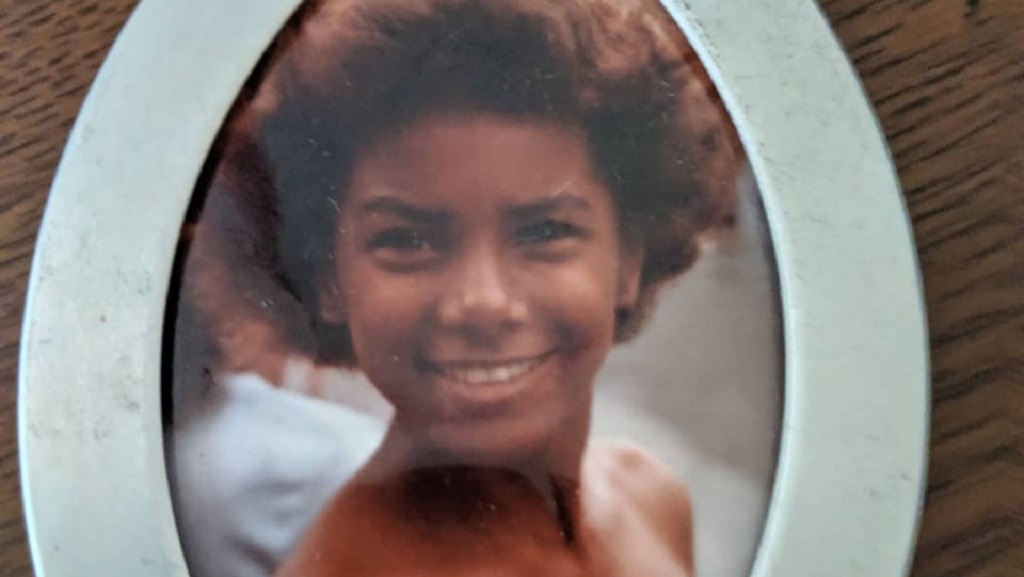 “To that little girl, if you get this message, please know that you are perfect and your mental machinery is magnificent. Know your Truth, focus on learning and never ever doubt your worth. #knowyourtruth,” she said.

According to the Ministry of Education's National School Code of Conduct, students should be 'appropriately' attired and groomed:

"It is the position of the Ministry of Education that all school personnel should be appropriately attired and groomed; students should wear school uniforms and their grooming should be modest, clean and consistent with healthy, sanitary and safety practices."

"Presenting a bodily appearance or wearing clothing which is disruptive, provocative, revealing, profane, vulgar, offensive, obscene or which endangers the health or safety of the students or others is prohibited. Failure to wear the prescribed school uniform and to be appropriately groomed as set out by the individual school rules is a violation of the National School Code of Conduct and will warrant the appropriate consequence." 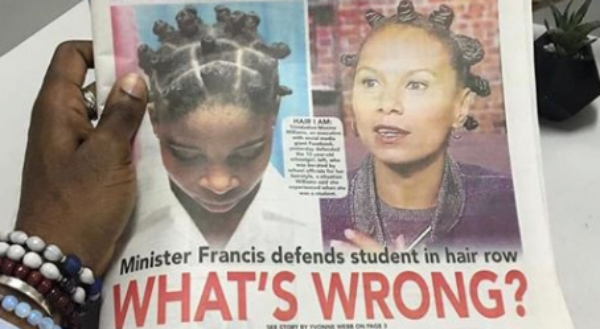 The Trinidad Express said in a report Friday that the Ministry of Education is looking into the matter, however attempts to reach out to Minister Garcia were unsuccessful up to Friday midday.