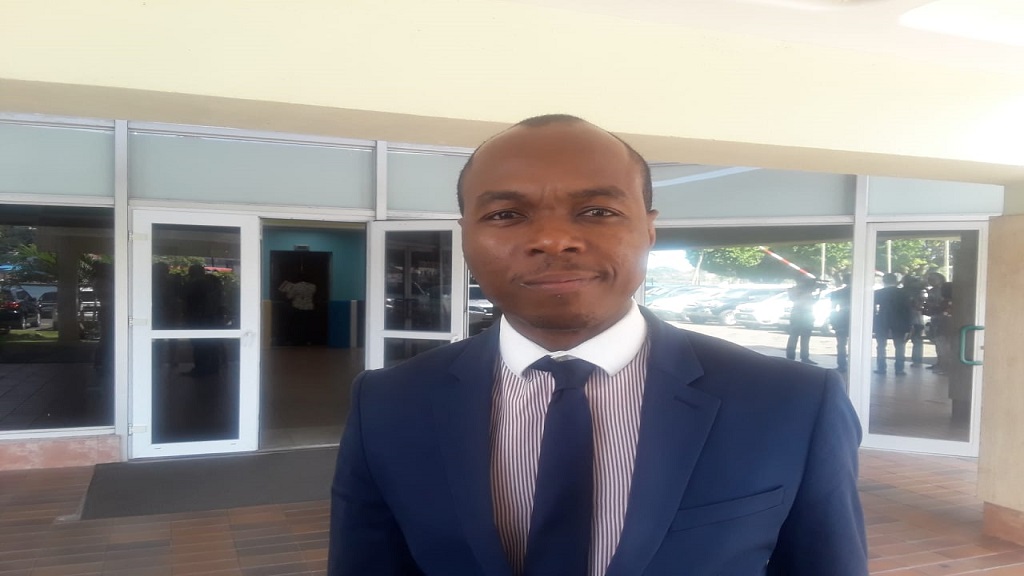 Parliamentary representative for Anse La Raye/Canaries in St Lucia, Dominic Fedee, has reacted to the allegation that he is in the process of constructing a villa in Barbados.

Images of a property under construction, including a photo of Fedee, who is also Saint Lucia's Minister for Tourism have been making rounds on social media, Monday.

According to Fedee, the allegations are 100 per cent false and he suggests that the rumours were created by surrogates of the opposition.

"Dear friends, it has been brought to my attention that operatives of the Saint Lucia Labour Party have photoshopped or digitally created a fake WhatsApp conversation to make it appear that I am constructing a villa in Barbados and that the contractor has been trying to contact me due to a lack of payment.

"They have used my current Facebook Profile photo as the Whatsapp photo to try to give it some authenticity. Any of my Whatsapp contacts can confirm that this photo is not my current WhatsApp display image and has not been for at least the past year.

"Friends this is absurd and yet another desperate attempt by the SLP and their operatives to try to score cheap political points.

"If I were to ever construct a villa, it would without a doubt be right here in Saint Lucia, which has had record tourism arrivals since 2016, has a World Heritage site, the world's only drive in volcano, won the World's Leading Honeymoon Destination for a record 11 times and boasts the most affable and friendly people you would ever meet among so many other great features and attributes," Fedee posted on his Facebook page.

Whatsapp message about electronic devices not from Education Ministry