Female cop back on centre-stage as Miss Jamaica Universe finalist 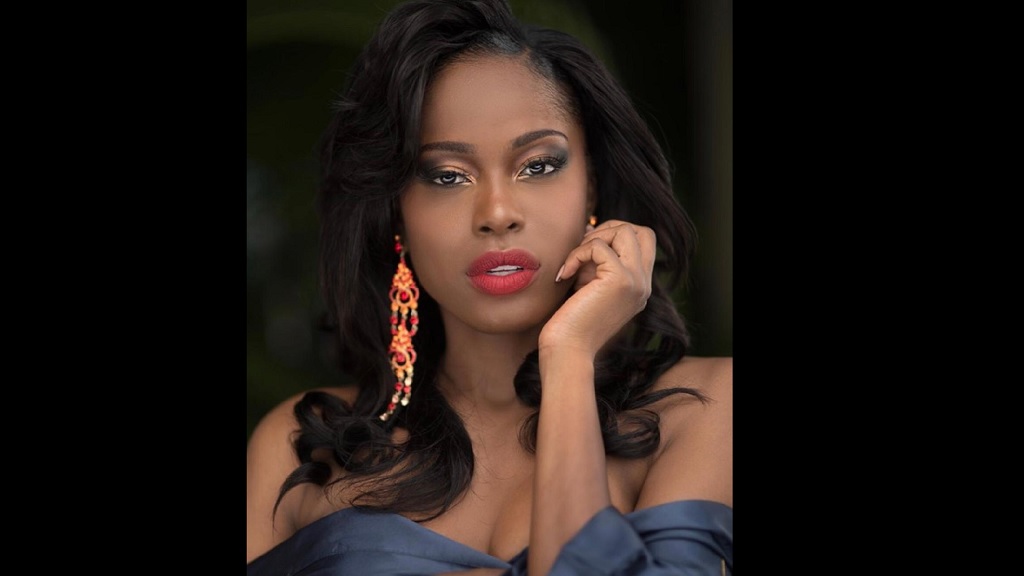 Some heavy boots within the Jamaica Constabulary Force (JCF) are stomping in support of one of its members as she goes for a coveted national title later this year.

The cops are calling for support for Sasha Henry, the policewoman who created history by becoming the first JCF member to become a national beauty pageant contestant back in 2017, as she prepares to take on another big challenge, the 2019 Miss Jamaica Universe Pageant.

“Constable Henry of Constant Spring is one of the Miss Jamaica Universe finalists this year, and needs your help to get her to the top in the public vote section,” a message on the JCF’s Facebook page stated on Wednesday.

Henry, 27, hails from St Catherine and is a past student of St Jago High School and the Convent of Mercy Academy, more commonly known as Alpha Academy.

She is also a graduate of the University of the West Indies (UWI), where she pursued a Bachelor’s of Science Degree in Public Policy and Management (major), Criminology (minor), and graduated with honours.

Henry has been a member of the JCF for five years, and currently serves in the St Andrew North Police Division as a bicycle patrol officer.

In her social media post, she said becoming Miss Jamaica Universe has been among her life-long dreams.

She won three sectional prizes and made it to the top five in the Miss Jamaica World 2017 Pageant.

Henry also represented Jamaica at an international pageant in Egypt in January 2018, and placed seventh among representatives from 66 countries.

She also received the JCF Netball Team Ambassador's Award and the Prime Minister’s Youth Award in 2018 in the category of nation building.