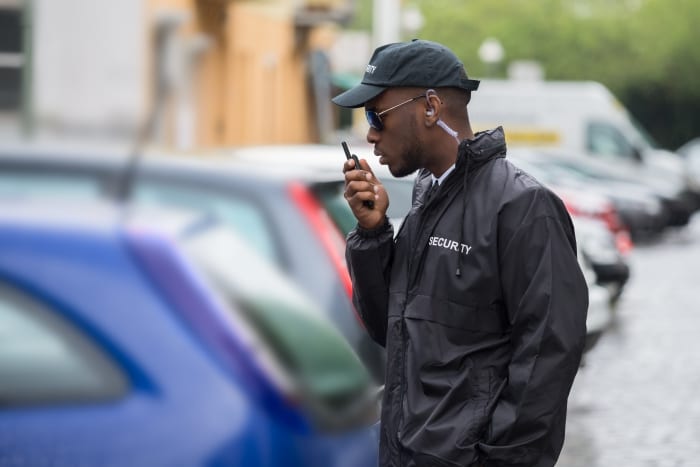 As party promoters prepare to stage fetes for the yuletide season, they are being reminded that the security guards they employ should be licensed.

This reminder has come from Security Officer in the National Security Investigation Unit of the Prime Minister’s Office, Leonard Cyrus, who said no security guard, private investigator or security agency should provide such services unless they were licensed under the Private Investigators and Security Guards Act.

Cyrus continued: “A person who contravenes the Act is guilty of an offence and is liable on conviction to a fine of $5,000, or imprisonment for two years, or both. Therefore, my message to those holding fetes and engaging the services of security guards, as well as agencies and entities employing guards, is to check and make sure they are licensed.”

Cyrus reiterated that any company which hires an individual who does not have the relevant documentation would be in breach of the law and would be liable if something occurred.

He urged those security guards, private investigators and security agencies who are not licensed to “immediately do the right and lawful thing”.