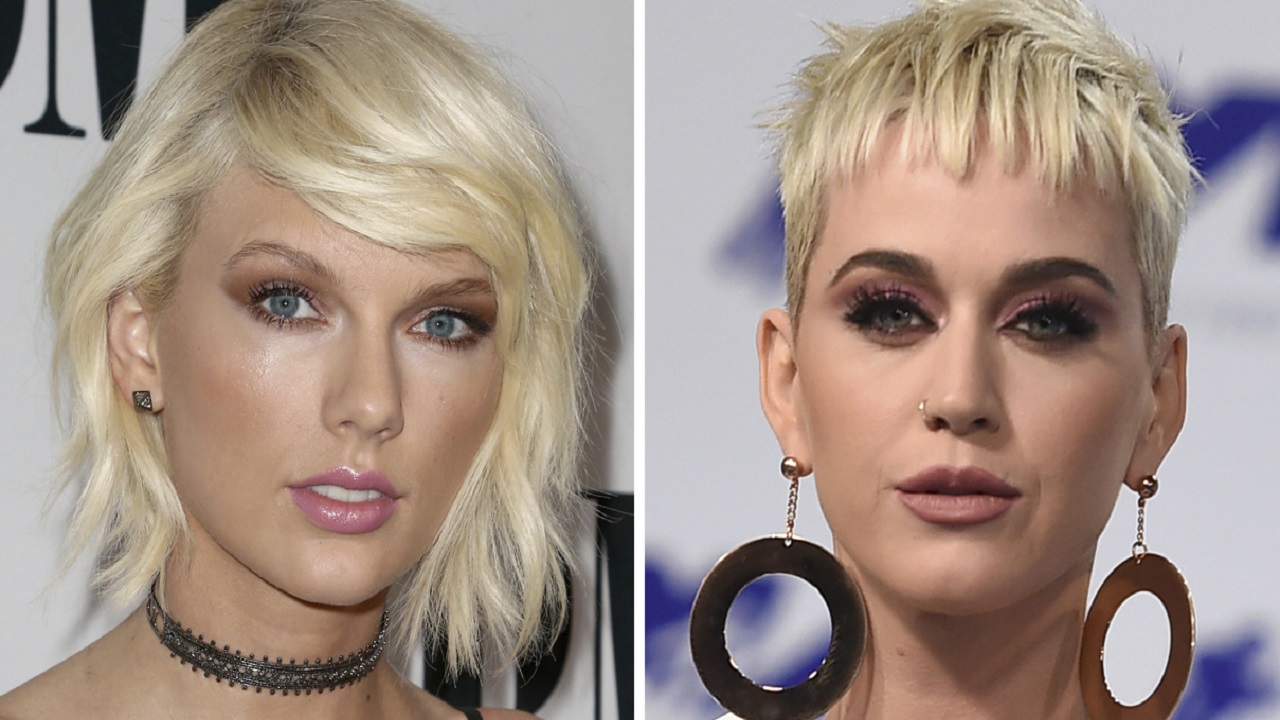 It’s been a high-profile and long-running celebrity feud. But now two of America’s top singers – Katy Perry and Taylor Swift - may be about to let bygones be bygones.

The apparent breakthrough came on Tuesday when Swift received a peace offering from Perry as she launched her new tour.

Swift shared a video on her Instagram Stories showing a package that Perry sent that included an olive branch. Inside was a letter in which Perry wrote that she was "deeply sorry" and wanted to "clear the air".

Swift says it "means so much to me" and her video was captioned: "Thank you Katy."

The feud between the singers began in 2014 after Swift told Rolling Stone magazine that another singer had taken one of her backing dancers.

She went on to write the hit song Bad Blood, which talks about betrayal and is assumed by many to be about Perry.

Perry then compared Swift to an unpleasant character from the movie "Mean Girls".

Last year, in a podcast interview, Perry apologised for past actions and called Swift a “fantastic singer”, but reportedly encountered silence from Swift.

The olive branch – a traditional symbol of peace - was sent to the University of Phoenix Stadium in Arizona, where Swift held the opening night of her Reputation world tour.