Few truths, some myths about Kanye West in Jamaica 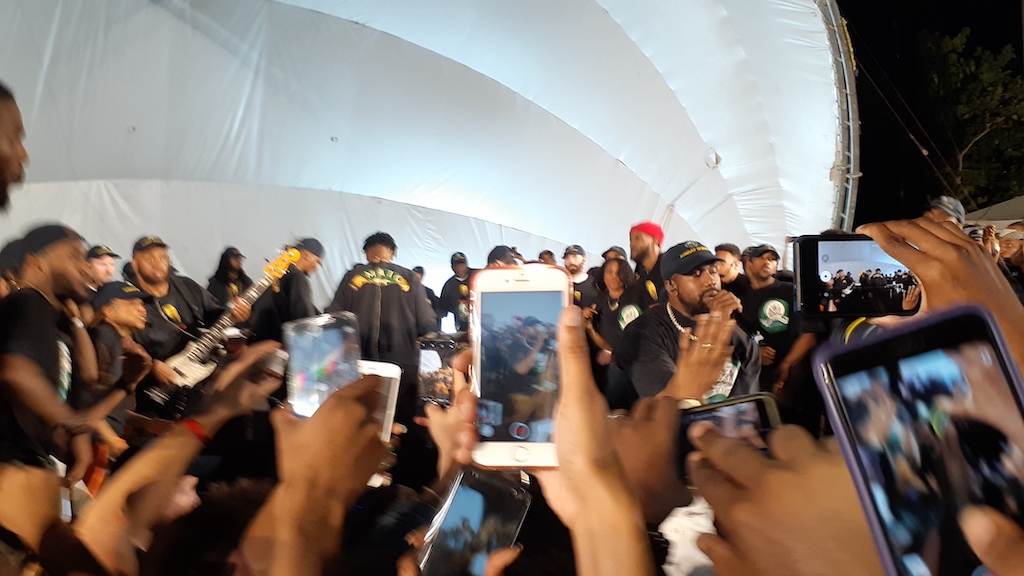 American rapper and super-producer Kanye West led his popular Sunday Service worship session at the Emancipation Park in the city's capital on Friday.

Mere days before the release of his 10th studio album Jesus Is King, the All Falls Down hitmaker and a 120-member choir, The Samples, entertained hundreds of Jamaican for over one hour and 45 minutes.

The show started at 7 pm, was free to the public (who pays for Sunday Service, anyway?) and was like nothing most patrons had ever seen. 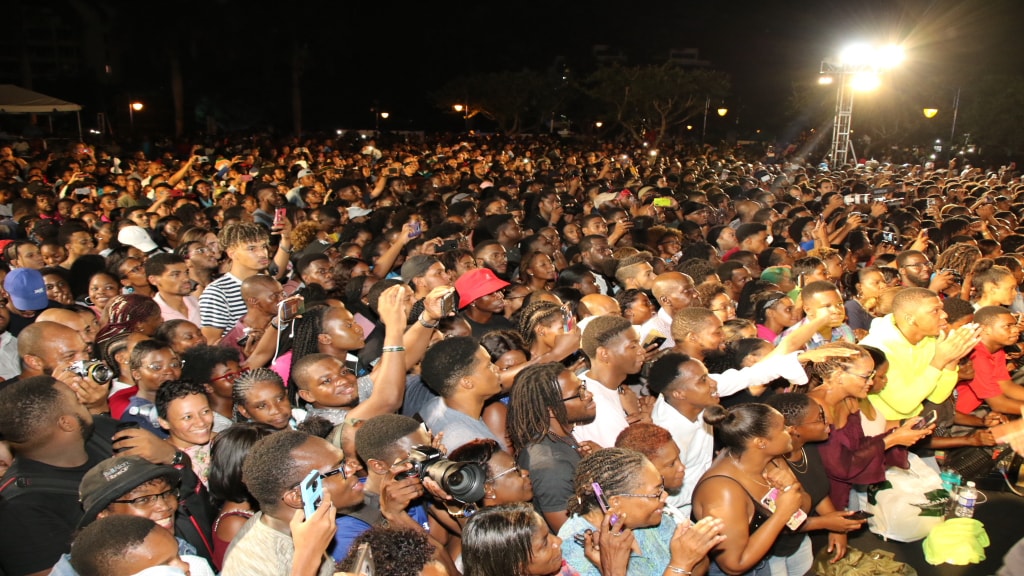 The Samples started with versions of Mr Vegas' I Am Blessed and Damian 'Junior Gong' Marley's Welcome To Jamrock. They then segued into several gospel hits interspersed with hits by the rapper like Ultralight Beam and Jesus Walks — it was clear they knew their audience. 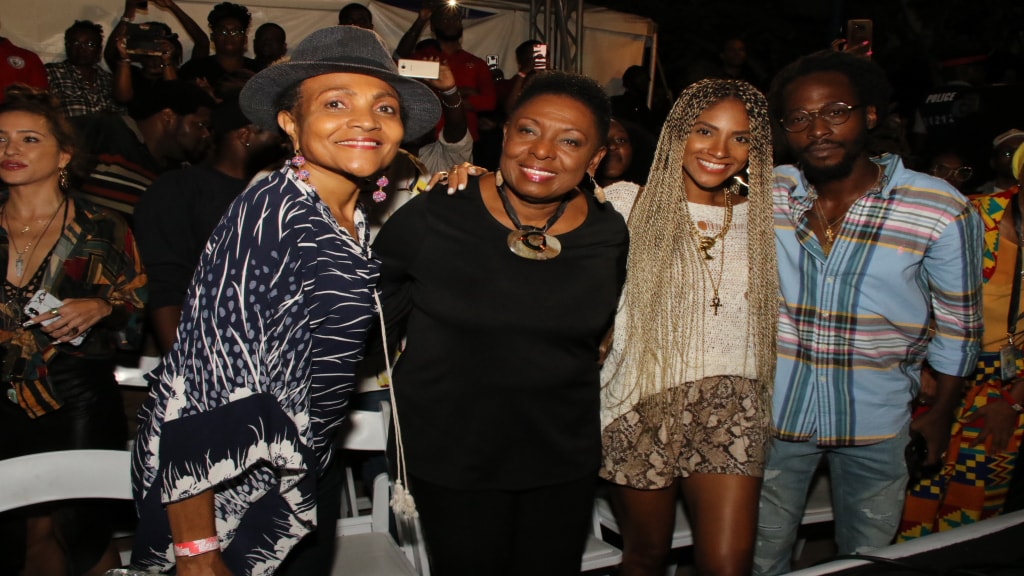 No, Sunday Service did not put a damper on Heroes' Weekend, and yes the Emancipation Park is still intact. One thing's for certain - West is hell-bent on revolutionising worship and Loop Lifestyle witnessed it first-hand.

For all we know, this was a great kickstarter for the Heroes' Weekend festivities and major for The Rock!