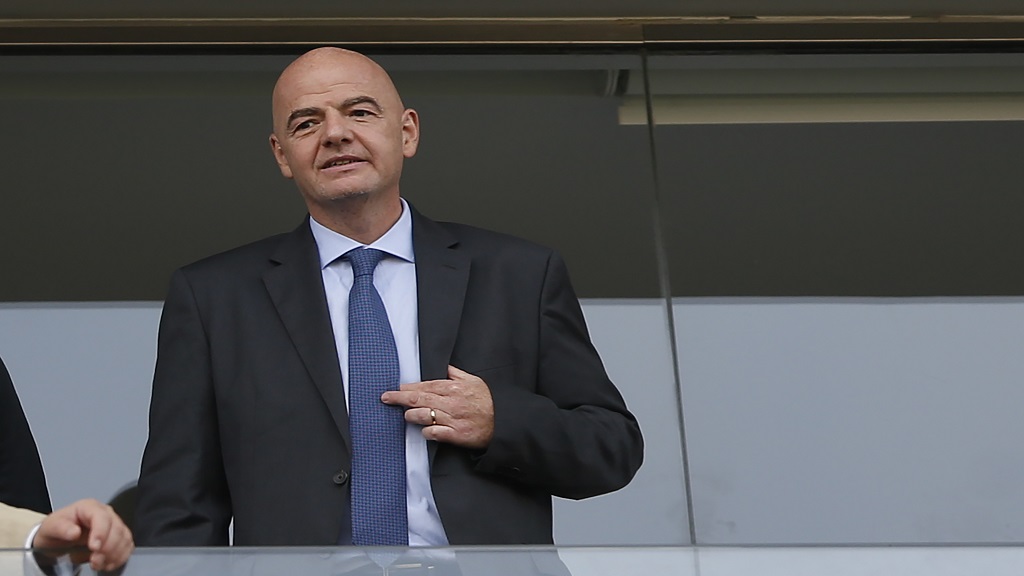 FIFA is considering staging the Women's World Cup every two years, according to the governing body's president Gianni Infantino.

The tournament is played every four years in its current guise and was most recently won by the United States in July.

Following the success of this year's edition in France, French Football Federation president Noel Le Graet suggested playing the competition biennially, rather than every four years.

And Infantino is not ruling out the prospect of staging the tournament more regularly in the future.

"[Le Graet] said we should organise the Women's World Cup every two years instead of every four years because it has such a big and positive impact on the women's game," Infantino told Sky Sports News.

"This is something we need to consider and we are considering it. There are a lot of exciting points with regards to women's football in the next few years."

Brazil, Colombia and Japan are all in contention to host the 2023 Women's World Cup, while Australia and New Zealand have submitted a joint-bid.