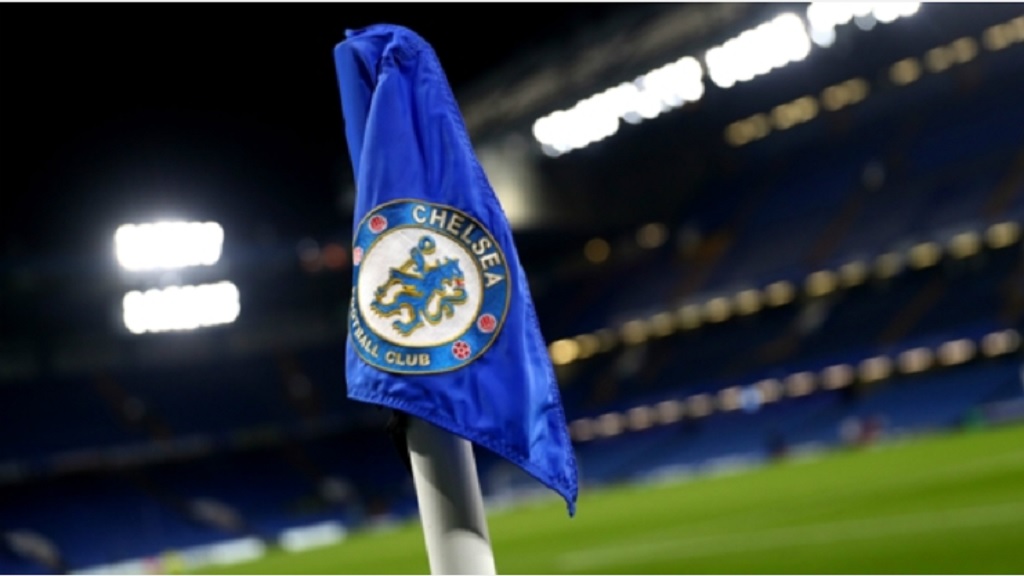 Chelsea's two-window transfer ban will not be delayed while their appeal is heard, FIFA has confirmed.

FIFA's Disciplinary Committee sanctioned Chelsea in relation to 29 cases where the Premier League club was found to have breached regulations relating to the international transfer and registration of players under the age of 18.

Chelsea immediately said they "categorically refute" FIFA's claims and signalled they would appeal against the decision.

Confirmation an appeal had been filed was made this week and FIFA signalled the ban preventing Chelsea from registering players for two windows will still stand while the appeal is heard.

"We can confirm that the chairman of the FIFA Appeal Committee has rejected the application for provisional measures filed by Chelsea in relation to the decision of the FIFA Disciplinary Committee," a spokesperson told Omnisport in a statement on Friday.

Barcelona were given a similar transfer ban in 2014 but the LaLiga club made an appeal that pushed the punishment into the following year.

But unless FIFA comes to a verdict on Chelsea's appeal before the start of the 2019-20 season, the club will be unable to register any new signings in the next window.

Chelsea could also take their case to the Court of Arbitration for Sport.

FIFA bans Chelsea from signing players through next season