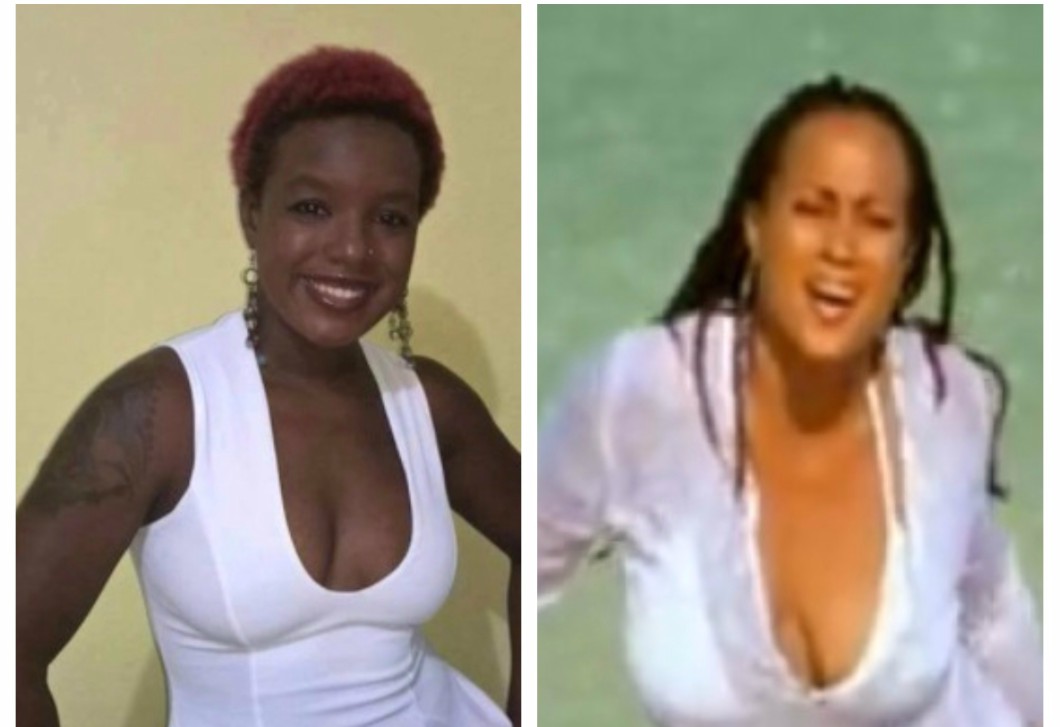 The Barbados Independent Film Festival (BIFF) will be highlighting the achievements of filmmaker, Shakirah Bourne (left) and entertainer, Alison Hinds (right) during this year's festival.

Organizers of the Barbados Independent Film Festival (BIFF) have added a new component to the festival by paying tribute to women who have helped to push the local film industry forward.

The festival runs from January 9-14 and Wednesday, January 10 has been dubbed 'Women's Night Out' which will feature four short films by female filmmakers. The films include Ori Inu: In Search of Self; Sorf Hair, Wildflower and White Picket Fence. The night's activities also include a discussion on the topic of cultural identity.

The Queen of Soca, Alison Hinds will be presented with the BIFF Award for Artistic Excellence at the Opening Night Gala to be held at the Walled Garden Theatre. Hinds was featured in the psychological thriller, Two Smart, back in 2014.

Writer and director, Shakirah Bourne will also be honoured during the BIFF activities at the Cinema under the Stars event also to be held at the Walled Garden Theatre on January 12. Bourne 's film, A Caribbean Dream, was screened at BIFF last year and was very well received.

Speaking at the press launch of the event, Film Commissioner of the Barbados Cultural Industries Development Authority (BCIDA), Annette Nias, said independent films have been on the increase as technology continues to evolve. She urged Barbadian film makers, as well as those in the wider Caribbean, to take full advantage of this emerging trend in order to "maximize the distribution of our story, told from our point of view to the wider word". She praised BIFF, who have now reached their second year, for promoting and screening independent films.

Nias disclosed government was in the process of finalizing the Film and Digital Commission Act to be presented to Cabinet with the purpose of promoting, developing and supporting the economic growth of the audio-visual industry.