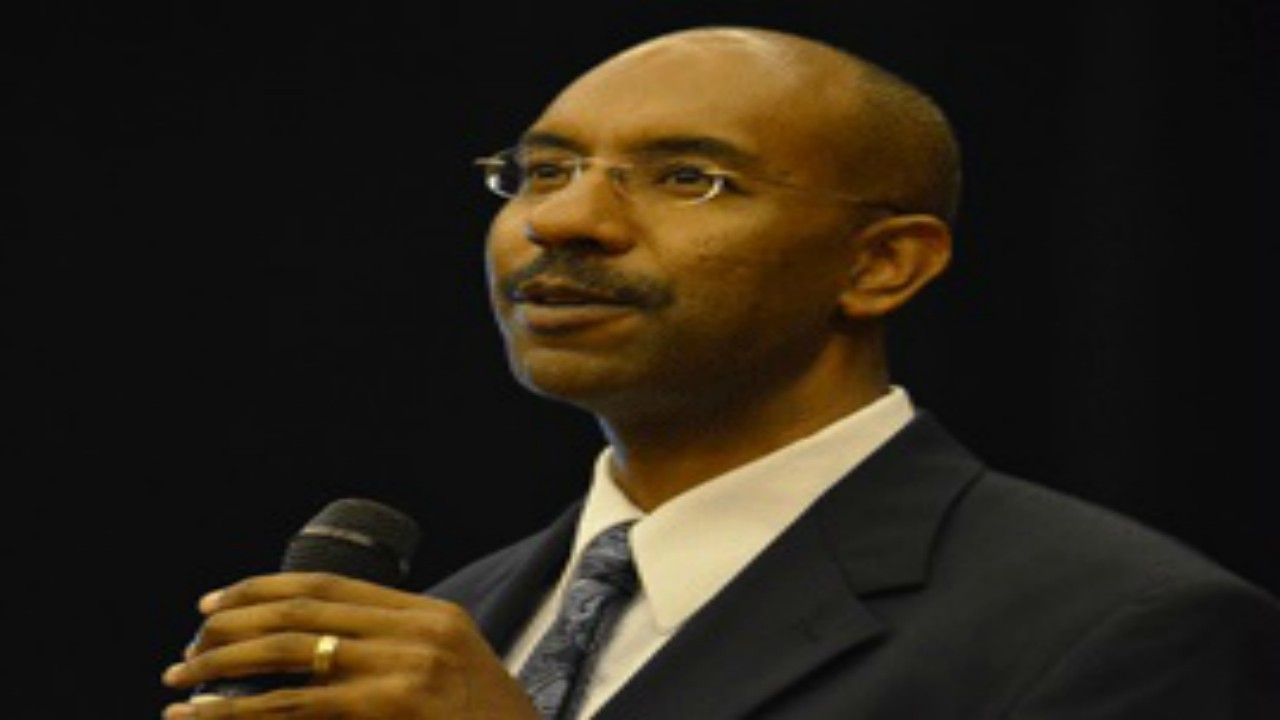 The following is a Christmas message from the founder of Solutions Barbados, Grenville Phillips II.

Sometime during the Christmas season, I normally find myself watching a movie of Charles Dickens’ ‘A Christmas Carol’.  The story describes the reactions the selfish Ebenezer Scrooge to visits by ghosts of Christmas’ past, present and future on Christmas Eve.  However, his redemption only happens after he sees the impact of his selfish actions on others in his likely future.

This Christmas, each of usneed to see whether our planned actions will harm or benefit our fellow citizens.  For the first time since our independence, we can accurately predict the type of Christmas that most of our fellow Barbadians will have next year if we do not change.  That is a future with the IMF dictating our economy.  So let us get to know our planned new masters.

Before the World Wars of the last century, if a country could not repay its debts, the lender could invade the country and plunder its wealth in order to recover the debt and the cost of the invasion.  After World War 2, the principal lending nations decided to establish a bank of last resort from which indebted nations could borrow in order to repay international creditors.

As a condition of the IMF’s loan, indebted nations first had to agree to inflict severe austerity measures upon the population.  One reason is to punish citizens for electing politicians who would take out unaffordable loans in their names.

A former Prime Minister asked the now famous question “How did we get back here?”  We got back here because the last punishment was not memorable enough.  The most memorable IMF austerity measures are reserved for those countries who have run out of all good options, like us.  Guyana is another country that had run out of all good options, and their experience with the IMF is instructive.

Within one year of being surrendered to the IMF, Guyana had fallen from being one of the richest Caribbean countries to one of the poorest.  Guyana’s politicians became overseers who oversaw: a 70% devaluation of the dollar, doubling of income tax rates, a lack of supplies and maintenance parts, reduced social services, mass emigration of professionals, and 75% of the population in poverty.

Our Christmas next year may be similar because our dollar will likely devalue.  The obvious result is that everyone with a mortgage who is not earning foreign currency will likely lose their homes, our infrastructure will not be properly maintained, and the cost of imported products will be unaffordable for most.

Like Scrooge, we can ask “Are these the shadows of the things that will be, or are they shadows of things that maybe?”  We can also learn from Scrooge’s insight that if you do not change your behaviour, then your future is predictable.  However, you can change an undesirable future by changing your behaviour now.

If you thought that your only option was to vote for severe austerity for your fellow Barbadians, then be assured that you can vote for Solutions instead.  Austerity can be avoidedby: reducing taxes, depoliticising the public services, rooting out corruption, and properly managing public services.

All Barbadians can finallyexperience: a fair economy where everyone can participate based on merit and not whom they know; good quality public services delivered in a timely manner; and significantly more income left after paying their normal monthly expenses.  If you truly want to give all Barbadians that bright future next Christmas, then vote to give them Solutions, and not austerity.

Evangelical Message: Bajans have much to learn from Christmas