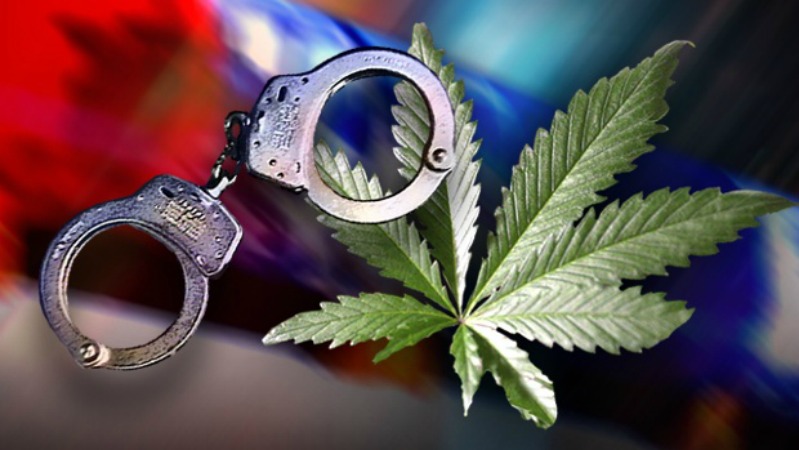 A man found with 28 small ziplock bags of weed in his boxers was slapped with a $1500 fine yesterday after pleading guilty to three drug charges.

Prosecutor Station Sergeant Samuel Hinds told the court that police saw McConney in the area of Bedford Lane. The officers became suspicious when they saw McConney fidgeting with his pocket and a search revealed six grams of the drug in his boxer.

A further search was carried out at his house and police found 77 grams of weed.

McConney said the drugs were part of his "hustle".

Yesterday, Magistrate Douglas Frederick imposed the fine on the repeat offender, giving him three months to pay it or face six months in HMP Dodds.

Man passes out 102 packages of cannabis